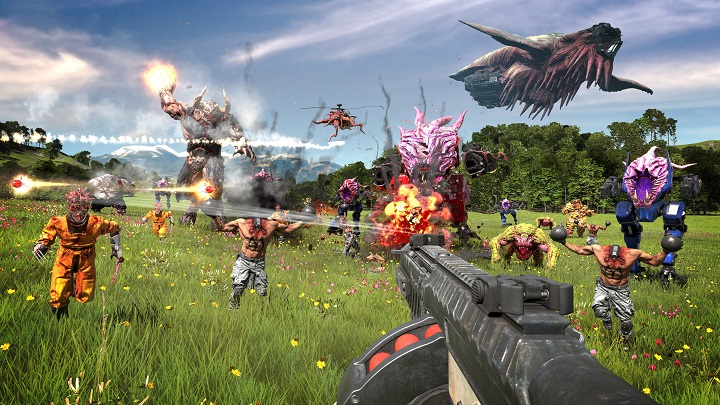 Those of you who are waiting for the latest installment of the iconic Serious Sam series have to accept some bad news. The creators from Croteam have just announced via Twitter that th game will not be released as planned (i.e. in late August). The new release date has been set for September 24. It is worth noting that we are talking about the PC version, which will be available on Steam and Google Stadia. On Xbox One and PlayStation 4 this title will not debut until 2021.

Doom Eternal and TES Online Coming to PS5 and XSX