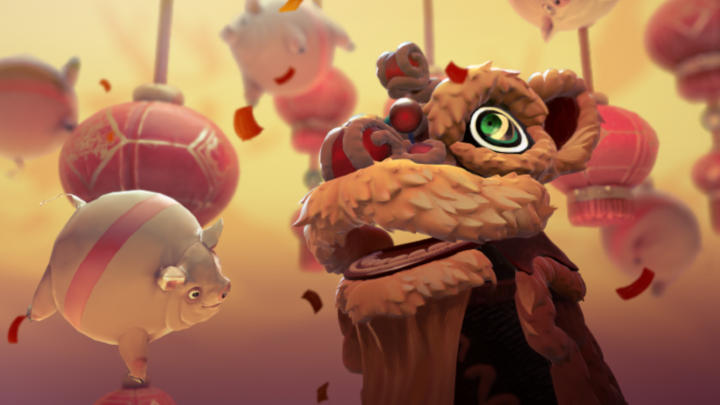 Update 7.21 and the Year of the Pig may have contributed to attracting players to the title.

Many factors contributed to the growing popularity of Dota 2. The number of players returned to the level from two years ago (about 600 thousand people on average) right after the release of the patch 7.21, which brought a lot of changes to the production (including balance tweaks). Around the same period, a new ranking season and a special event on the occasion of the Lunar New Year began.

The wish to win event prizes, the need to rise to a new rank and the curiosity towards the changes introduced in the new patch are still not enough to explain such a big leap in popularity. The main reason for this state of affairs and Dota 2's return to players' grace should be sought in the Dota Auto Chess mod. 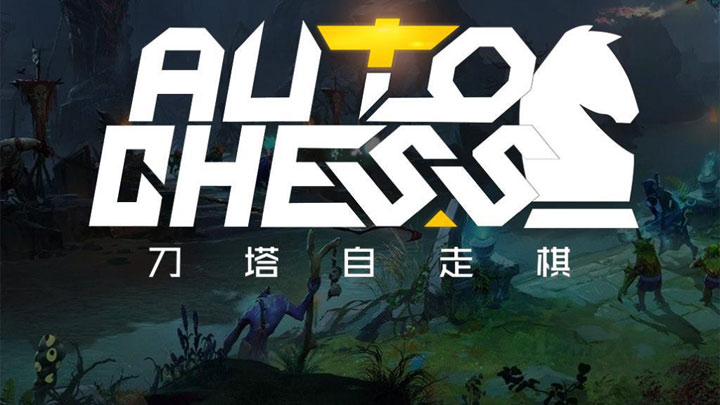 Dota Auto Chess is an increasingly popular mods by the Chinese developer Drodo Studio. If it was released on Steam as a stand-alone production, it would probably be the fourth most popular game on the platform today in terms of the number of players. Interestingly, the unofficial variation on Dota 2 performs incomparably better than the game's official spin-off Artifact. Maybe instead of a card game Valve should've invested in chess?