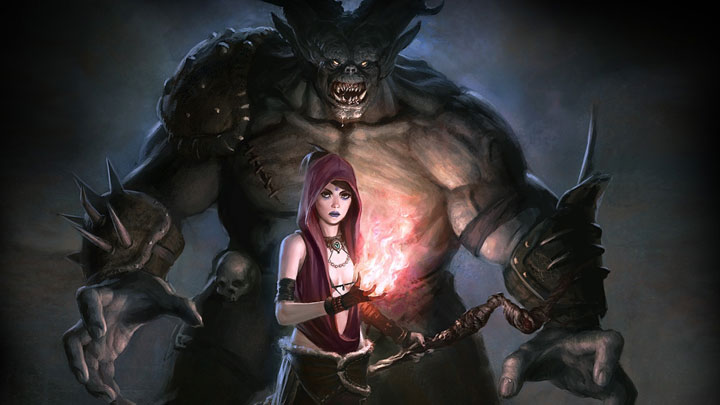 DA:O will be 10 years old this November.

DRAGON AGE: ORIGINS IN A NUTSHELL:

Dragon Age: Origins remains the most popular part of the cycle. There is no denying, however, that BioWares game was far from perfect. If you consider coming back to this classic, it's worth getting interested in the latest (3.4) version of Qwinn's Ultimate DAO Fixpack mod.

The project acts as an unofficial patch, whose aim is to fix all bugs left in the game by the original developers. More than 790 bugs and issues have been fixed in the version 3.4, including dialogues, scripts and various technical problems.

Mod also restores some of the game contents that were initially planned by the creators, but were eventually cut, because the team lacked the time for their full implementation.

The author of the mod remained faithful to BioWares vision of the game. He did not try to improve the gameplay mechanics or implement any significant changes. Qwinn's Ultimate DAO Fixpack's goal is to bring the game to a state it would have achieved if the authors had more time to refine it.

How to install the mod?

Extract the mod archive to the game folder. To install the mod, use daupdater.exe, which you will find in the games installation folder in the "bin_ship" subfolder. Select the mod file in the application, i.e. "QUDAO Fixpack v3_4.dazip".

This will install the mod as an add-on, and you will be able to easily activate or deactivate it in the game menu. .

Lets recall that that Dragon Age: Origins was released on November 3, 2009, on PC, Xbox 360 and PlayStation 3. The game has seen several small add-ons and a major expansion called Awakening, but Qwinn's Ultimate DAO Fixpack covers only the basic version of the game.