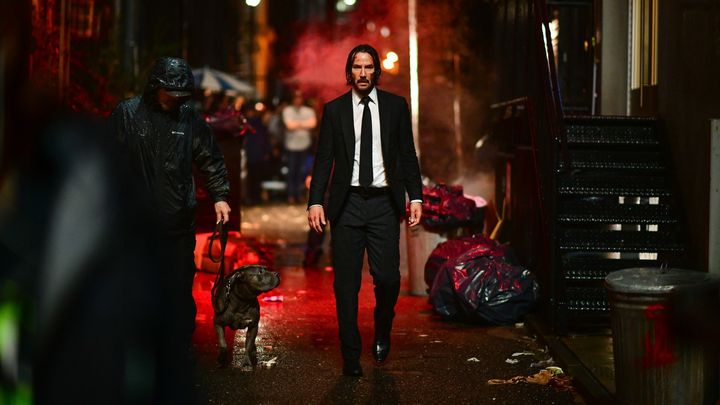 Life writes crazy stories, although it is cinema that presents them most in their most attractive form. This time the opposite happened - a movie caused an absurd chain of events in real life, starring archetypical American action movie characters: police officers and thieves.

A group of drug smugglers wanted to be cleverness, but they underestimated the pop-culture knowledge of the officers. Large transport of cocaine has been stuffed into inconspicuous coffee beans. The illegal goods were virtually unnoticeable, but they were betrayed by the package's markings with a familiar name on them: Santino D'Antonio. The officers began to track the goods and caught the criminals red-handed.

If you don't know the name written on the package, he's one of the main antagonists of the John Wick movie series, acting as head of a drug cartel. Admittedly, he's not a significant enough figure for this move to be a serious risk. It turns out, however, that both the police and the criminals have a lot of movie fans and common geeks in their ranks. And it is this love of cinema that has spelled doom to some and rewarded others.

John Wick has won many fans all over the world, and this situation is living proof of that. The third part earned the most from the whole trilogy, so the creators didn't wait long for the official announcement of the next chapter of Keanu Reeves' bloody adventures. We were supposed to see the production in cinemas as early as next year, but due to the coronavirus pandemic, the release date was postponed to May 27, 2022. Chad Stahelski will be behind the camera again.

Players Hope AC: Valhalla Will Not Repeat the Errors of Odyssey