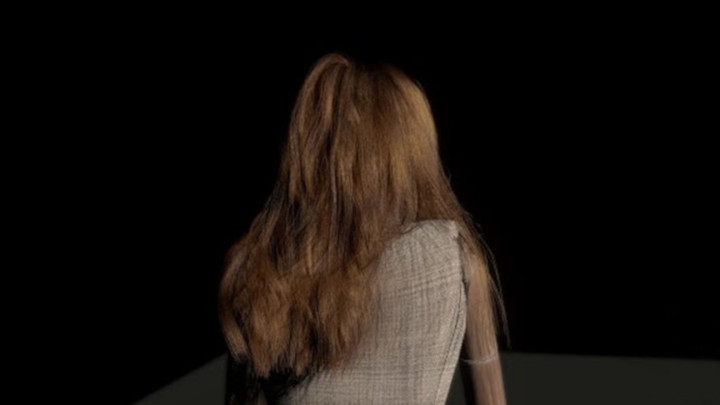 One has to admit that the renderings look very good.

Electronic Arts and DICE presented several short films showing new hair rendering methods implemented in the Frostbite engine. As the publisher emphasizes, the goal is to take a big step forward in generating hair in real time, so as to achieve a film-like effect.

The future of gaming

The clips also give us an idea of what Frostbite games might look like in the future. In other words, we can expect EA and DICE to try to introduce a new hair rendering system in next-generation games.

The video show, among other things, changes in the level of melanin and smoothness (which affects the natural colour modification), dynamic changes in artificial hair colours and preservation of their volume. EA has announced that in the coming weeks it will publish more videos showing the capabilities of Frostbite Engine.