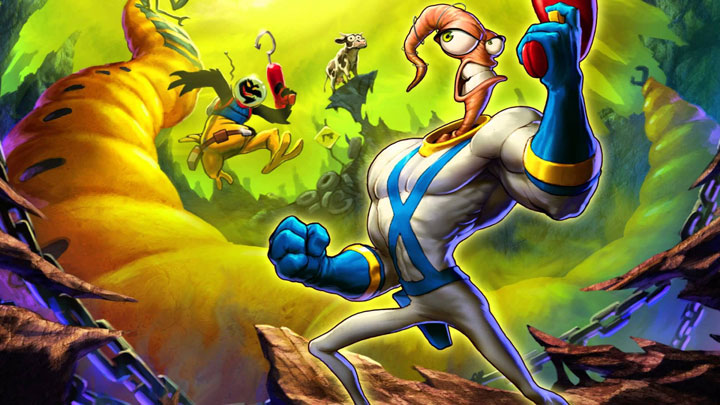 Earthworm Jim game series were appreciated for their sense of humor and interesting stylistics.

The friendly Earthworm Jim - from the former platformer series, valued for its specific sense of humor, will return in a new game developed by the original creators. However, the production will skip on PCs, PlayStation, Xbox, Switch and will only be available for the Amico console from Intellivision - a new platform designed exclusively for retro games in the form of refreshed versions or completely new titles that refer to old hits. Ten people from the former team are part of the new Earthworm Jim's dev group, and Intellivision's CEO Tommy Tallarico, also known as the originator of Video Games Live concerts and composer of the music for the first and second part of the game, is responsible for the project. More details on the production will be announced on Saturday, May 4, during a special stream. 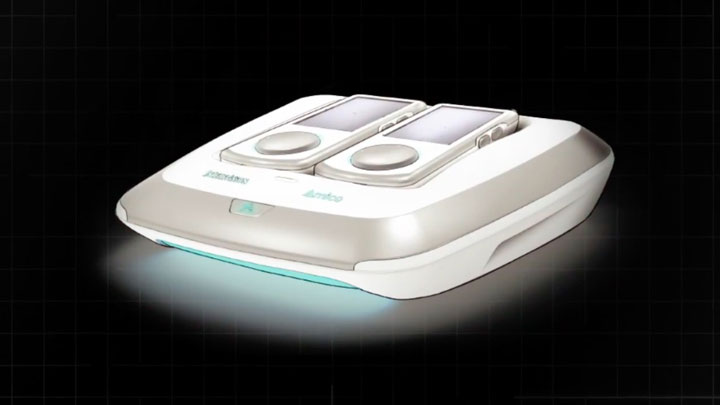 This is what the Amico console is supposed to look like. At the top, you can see two touchscreen controllers.

The Intellivision's Amico console will hit store shelves on October 10, 2020 at a price between 150 and 180 dollars, and each game, purchased in digital form, will cost no more than $8. This will be the second installment of this equipment. The previous Intellivision was released in 1979 from Mattel and competed with the famous Atari 2600. Devs have announced that Amico games will not be offered with micropayments or DLC in any form. All titles will be exclusive to this console. In addition, each game should be suitable for the whole family (age category 10 according to ESRB). At the moment of the release we can expect refreshed versions of such titles as Lode Runner, Moon Patrol or Kung Fu Master and about 20 new productions, including Earthworm Jim.