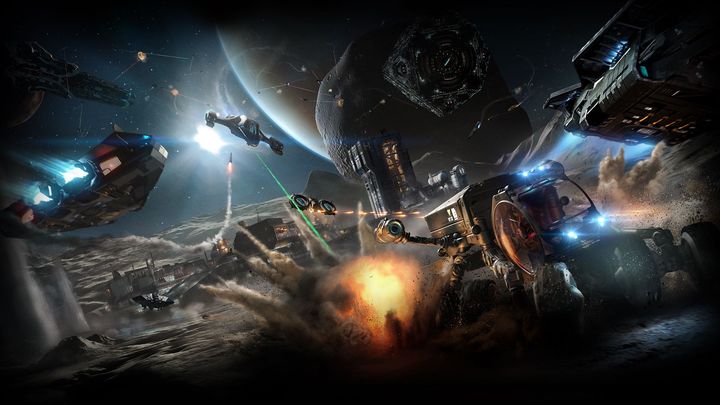 ELITE: DANGEROUS IN A NUTSHELL:

Almost three months ago, one of the players of the space simulator Elite: Dangerous - Deluvian Reyes Cruz - decided to beat the record by taking the farthest journey outside the Solar System. He planned his expedition, preparing an appropriate supply of fuel. Unfortunately, something went wrong and after 65 788 light years of travel he got stuck in space, not being able to make a jump into one of the known systems.

It is worth noting that trips like this type take a lot of time (hundreds of real-time hours), because after leaving the known space there is no possibility to use the hyperspace drive. Every light year has to be cover in a conventional way by navigating your spaceship by hand. In the case of this player, it took... 42 days to attempt to beat the record.

I spent 42 days to get where I am and in a split of a second I made a wrong call.. no return," we read in Cruz's message posted last November. 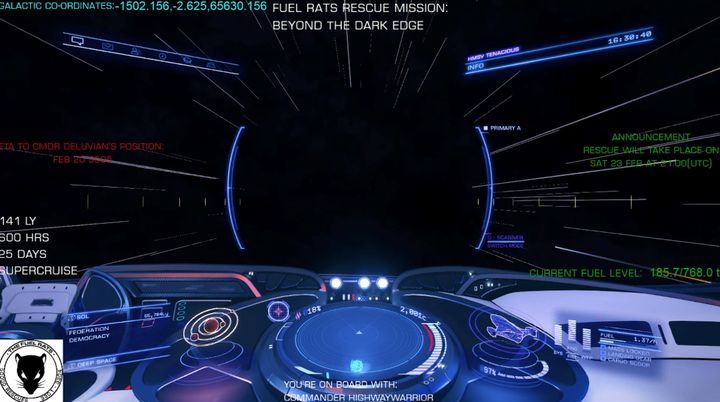 The Fuel Rats to the rescue.

Fortunately, the rescue is already on the way. The rescue operation is underway, planned end executed by Fuel Rats, a group that undertook similar activities many times in the past, lending the life-saving fuel to travellers lost in space (this type of situations happen quite often in the discussed title - sometimes wrong calculations are to blame, sometimes other external factors, e.g. a cat stranded on the keyboard). The rescuers should reach the Cruz's ship on February 23 and their journey can be followed live on Twitch.

Elite: Dangerous is a space simulator, the fourth installment of cycle, which dates back to 1987. The production is supported by Frontier Developments studio and is available on PC(from 2014), Xbox One (2015) and PlayStation 4 (2017).