This year it will be three years since the closed beta of online MMO shooter Escape from Tarkov launched. The title is still being intensively developed. As a representative of Battlestate Games announced on Reddit, another update is already in preparation, marked 0.12.5. However, fans expecting spectacular novelties may be a little disappointed. The upcoming patch will be 95% focused on optimization and elimination of a number of bugs that afflict the game. In addition, it will introduce, for example, the possibility of quick treatment after a raid. 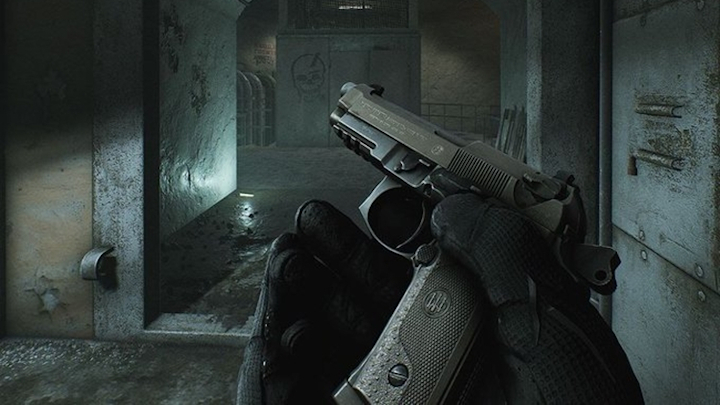 The development of Escape from Tarkov continues.

We also don't know when exactly the new patch will see the light of day. However, this will most likely happen soon. Battlestate Games plans to release large patches every month.

It is worth mentioning that the previous major update to Escape from Tarkov, 0.12.4.6254, debuted last Thursday. Among other things, it refreshed the Interchange location, improved the physics of objects, added a number of new items, eliminated a few errors, and introduced overload mechanics and distinction between the endurance of arms and legs. More details can be found here. With March accounted for, the devs are now focusing on implementing smaller technical improvements. Based on available information, we can expect the 0.12.5 patch no sooner than in two weeks.

In order to be able to play the Escape from Tarkov beta we have to buy the game in pre-sale. Its basic version costs 34.99 euro on the official website. Early access to the title will give us the opportunity to influence its development. The team at Battlestate Games emphasizes that they listen to their community and make various changes based on their comments, for example in the game balance. They also do their best to make the game more enjoyable for honest players. Despite some resistance, the battle against cheaters continues. The creators emphasize that they actively cooperate with people responsible for the BattlEye anti-cheat software, which is supposed to minimize the risk of meeting a cheater in our path.