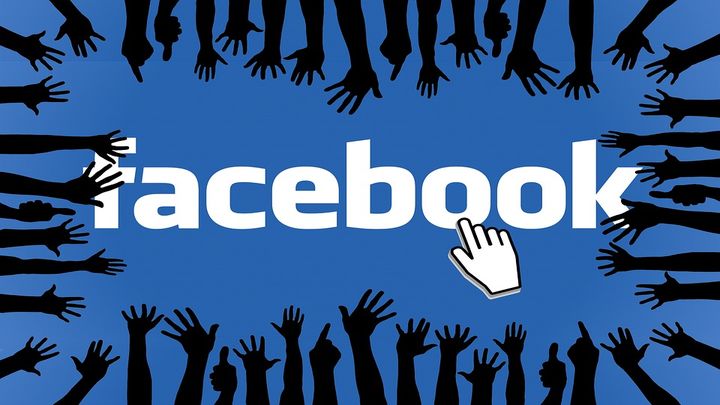 There is no denying that in recent years, Facebook has recorded some serious mishaps and incidents involving the use of sensitive data from the users of this social network, such as the storage of passwords in a completely unsecured form, as well as fees for accessing private information, not to mention the huge Cambridge Analytica scandal, which eventually brough Mark Zuckerberg, Facebook's CEO, before the US Congress to testify.

But there's more. Representatives of the service informed that they used data from e-mail accounts of nearly 1.5 million users - mainly contacts stored in e-mail boxes, which were then processed without the knowledge of their owners.

The whole situation has been going on since 2016 and is related, among other things, to the "additional verification system" that appeared on Facebook at that time. It required the service user to provide not only an e-mail address, but also a password to the mailbox. Thanks to this, employees could easily access sensitive data and use in any way they wanted.

The representatives of this social network website of course assure us that the data was sent to the servers in a randomized form, and the company has already stopped this practice, while emphasizing that under no circumstances did the engineers browse through private correspondence.

As if that wasn't enough, it turned out that Instagram users' data could also be compromised, as passwords to several million accounts were stored as a simple text file on Facebook's servers. Supposedly everyone involved in this should be informed about the fact, and requested to change their security settings.