Facebook announced its financial report for the third quarter of 2020. It might seem that it's hard to get a more boring news, but the rate at which the website's profits are growing is impressive. Facebook reported a net profit of 7.85 billion dollars, which is 29% higher than a year ago. Among other things, it helped to deduct the costs of research and development, thanks to which the website paid only... 4% of tax.

To better illustrate the scale of Facebook, it is worth comparing it with countries. Last year, Mark Zuckerberg's website earned almost 70 billion dollars (revenue), which is more than in 2018 was the GDP of Bulgaria (65.13 billion dollars).

Despite controversy and calls for a boycott, 1.8 billion people use Facebook every day.

Although the number of MAUs looks much higher when boasting about the scale of the website, it also includes users who very rarely visit Facebook. DAU tells us much more - if the trend continues, next year the number of people who visit Facebook every day will exceed 2 billion. And it is active users who are most valuable from the point of view of advertisers. You can reach them quickly and regularly advertise services or products. Companies are able to pay for this and are more and more willing to do so.

But this is only Facebook. There are also huge user bases of Instagram, Messenger and WhatsApp in the app family. In total, all the services controlled by Facebook are used by 3.21 billion people, of which 2.54 billion do so every day.

Data on the number of users and profit shows that the company is in very good shape, and Facebook is a goose laying golden eggs. The high growth of revenues has taken place in spite of growing controversy and further actions calling for a boycott of the platform. 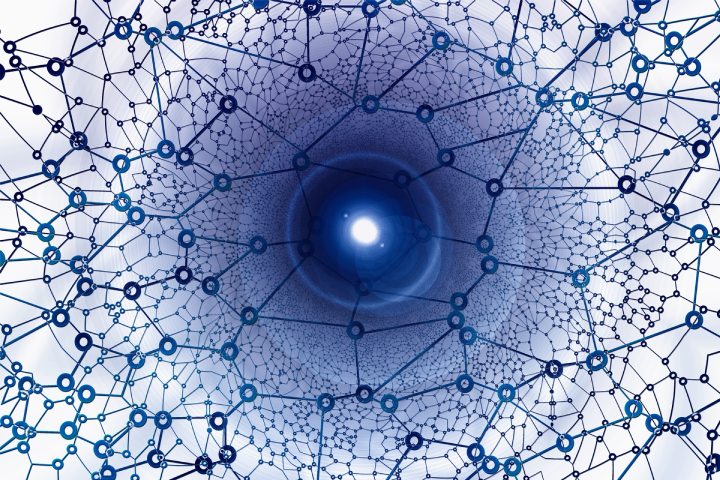 More than 2.5 billion people use Facebook's services daily. No one else in the world has direct access to such a giant group of people.

In February Elon Musk encouraged to delete his Facebook account by promoting the #DeleteFacebook hashtag. In turn, in the context of the pandemic, there were accusations that the website is a threat to public health, and a former Facebook employee accused the company of making money on hate. For many companies and services, criticism on so many fronts would mean an imminent collapse, but Facebook seems to be protected by its greatest asset - scope.

In the USA and Canada, where criticism and boycotting actions against the website are strongest, there has actually been a decline in the number of active users. According to CNBC, 2% fewer people log on to the application every day. However, these are not sudden drops and Mark Zuckerberg seems not to care too much about it.

In the current situation, even with Facebook's criticism continuing to intensify, the company will probably be able to compensate for the decrease in the number of active users in the USA, Canada or the European Union through new users in other regions of the world. However, it is not clear how this will translate into its profits. Even though the Americans are an increasingly smaller share, they still remain one of the wealthiest and thus most attractive groups to advertisers, who are the website's primary source of income.

How do I delete or deactivate my Facebook account? This requires a few simple steps and 30 days of waiting. However, Facebook tries to discourage users from such a radical solution in all possible ways, integrating as many additional services as possible with its website. Recently there has been a lot of talk about players who may lose all the games they bought on the Oculus platform if they delete their Facebook account.

We may have similar problems with hundreds of websites and games where we have chosen to log in through a social networking account. Some mobile games offer us the choice of an account to connect (Google/Facebook) and it will be linked to the achievements and backup. If we delete our Facebook account, it's a good idea to prepare ourselves for this and check exactly where and what data is associated with it.