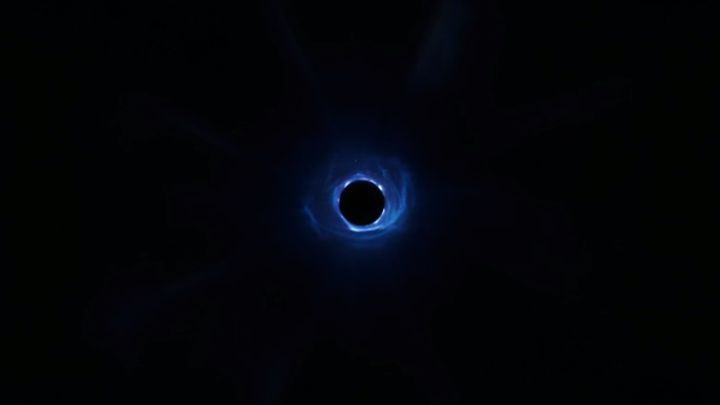 Is this the end of Fortnite?

Sunday in Fortnite ended the tenth season. At the climax of the event, simply called The End, the game world literally disappeared, sucked through a huge black hole. Servers of the Epic Games' title have been shut down, and the official website and social media channels went dark - their content was removed and we only see mysterious graphics/streams on them. You can see the event itself on the video below - 1.5 million people watched it live on Twitch.

What's going on? Some people joke that Fortnite was bought out and deleted by Elon Musk... But in reality, of course, we are dealing with an interestingly conceived event that opens the next season, or even heralds a kind of continuation - Fortnite: Chapter 2, which is probably the largest update of the Epic Games megahit so far and (according to rumors) will introduce a completely new map to the game.

The players who try to log in to the game see only the technical problems screen, but by tapping a special code (top, top, bottom, bottom, bottom, left, left, right, right, B, A, Start - via CNET) we can access a mini-game. In addition, Fortnite: Save the world that was previously available on PlayStation has been removed from it. If you are concerned about this, you can rest assured that all items you have purchased will still be available and you are kindly requested to contact Epic Games about this. It is speculated that the mode can be made available free of charge, same as Battle Royale.

It is also worth noting, that during this stream mysterious numbers appear occasionally. One of the users discovered that they can be related to the recordings of the antagonist, the so-called Visitor, which we could collect on the map in the tenth season. After arranging the series of letters into V's monologue we get the sentence "I was not alone. Others were outside the Loop. This was not calculated. The moment is now inevitable".

When will Fortnite return? For the time being we do not have any specific information on this issue, but one Twitter user discovered a code in the Fortnite.com domain code that suggests that The End will last until 4:00 am PST on Tuesday. The second possibility is this Thursday - on this day of the week there were traditionally new updates of the title.

The Elder Scrolls Online Development Will Extend Past 2020