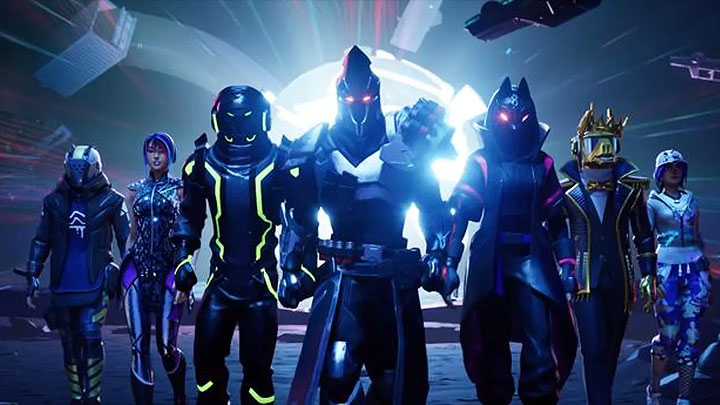 The tenth season of Fortnite started on August 1, this year.

Currently Fortnite fans are enjoying the game's tenth season, but no one doubts that the development of this hit shooter will not end there. New info that leaked on the web suggests that the game's devs, i.e. people from Epic Games, are planning something much bigger than just another seasons.

The leak shows that instead of the traditional 11th season, the next stage in the development of the game will be renaming it Fortnite: Chapter 2. The source of this information is the Italian version of App Store, where, by chance, a graphic was uploaded too early, revealing the Fortnite: Capitolo 2 logo.

It's only one graphic, but it says a lot about the creators' plans. Planned changes must be substantial if Epic Games considers it appropriate to label the whole thing "Chapter 2" instead of season eleven. The image suggests that we will finally get a completely new map. One of its main attractions will be water areas, where we will be able to move around with the use of motor boats.

Fortnite is available on PC, Xbox One, PlayStation 4 and Nintendo Switch, as well as iOS and Android mobile devices. The tenth season of the game launched on August 1, this year. We expect Chapter Two to debut later this month.

League of Legends Devs Against Political Topics During Tournaments

League of Legends Devs Against Political Topics During Tournaments