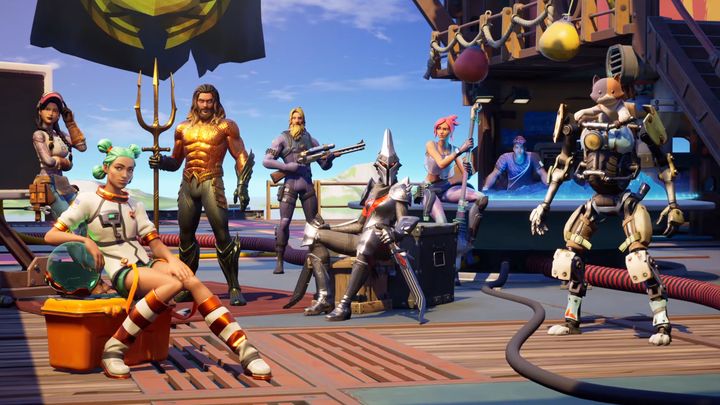 Here is what we will find in the third season of Fortnite: Chapter 2.

The shooter Fortnite: Chapter 2 has just launched its third season, which will last until August 26 (the launch was supposed to take place earlier, but was postponed due to the riots in the USA). The patch titled Splashdown refers to the Aquaman movie and introduces a lot of things related to this superhero and water in the broadest sense. Below, we will find the trailer of this patch.

The changes on the map are quite big - the island has been flooded and a lot of new locations, curiosities and threats have appeared on it (e.g. sharks, which can be attached with a rod to be used as a means of transport). Interestingly, over time the map will change even more - the water level will start to drop, revealing new locations, shortcuts and possibilities. It is also worth adding that the patch has also introduced a new Marauder system, thanks to which dangerous enemies can suddenly appear near the player. We also have a few more items (e.g. rocket launche and jar with fireflies). 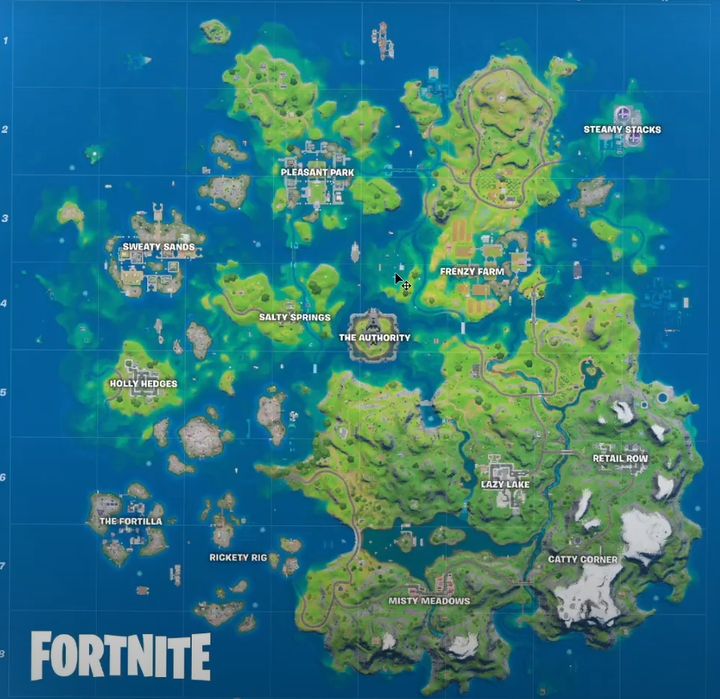 With the start of the third season we received a new battle pass, which enables us to unlock several characters (the so-called drifters' team, also including Aquaman - of course with a face inspired by actor Jason Momoa). Additionally, the battle pass includes a feature that enables players to create their own umbrella (so-called Build-a-brella).

For a full list of the changes introduced by the update, please visit this address. Here you will find the contents of the attle pass.