The early-access first-person MMO shooter Escape from Tarkov is constantly growing in popularity. Players trust is built around the fact that Battlestate Games is trying to develop its title regularly and consistently, with the support of the community, lead it towards its official release. Recently on Reddit, a representative of the Russian team, Nikita Buyanov, shared information on what is currently being worked on and what news we can expect in the title soon. 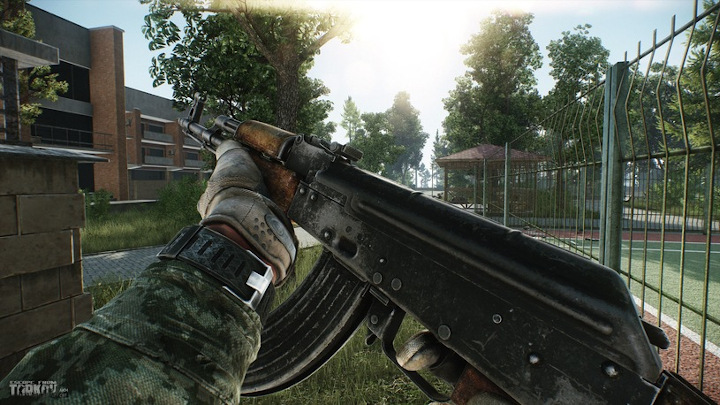 First of all, the team is working intensively on the next major update for the game, marked 12.8. One of its attractions will be a hand compass. What's important is that it will work on a similar principle as the knife, i.e. it will always be in the equipment and there will be no possibility of stealing it from another player. It is worth noticing that the creators also plan to add a compass attached to the wrist. But that is a thing of the future.

The patch will also include fixes for various bugs and a number of various features to make life easier (including those suggested by the players themselves). The details are unfortunately not known, nor is the exact release date of the update, other than it is expected to be released "soon".

In parallel, 90% of the team's artists and level designers at Battlestate Games are working on the new location for EfT - Streets of Tarkov (via PCGamesN), announced in June this year. However, before it makes its debut in the game, some improvements will be made to the current maps. Buyanow did not reveal which ones specifically, but Reddit users speculate that it may be Woods or Factory. 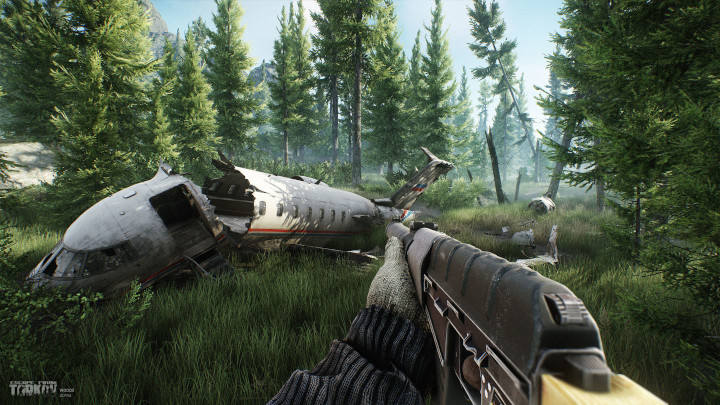 The creators of Escape from Tarkov don't intend to be idle.

This is not all. According to Buyanov, work has started on the possibility of customizing tactical vests. The creator revealed that it is one of his favorite features. It's going to be huge, but we'll have to wait a bit before it gets into the game.

Besides, work is still underway on the technical layer of Escape from Tarkov. The creators are dealing with optimization, server stability, etc. Additionally, the fight against cheaters is still ongoing. The Battlestate Games team claims that they managed to throw out 99.9% of cheaters. However, this does not solve the problem completely. Therefore, Buyanow asks the community to report any suspicious behavior.

The future of Escape from Tarkov is therefore quite interesting. If we want to be a part of it, we can access the early version of the game by buying it as a pre-order. The standard edition of the title costs 34,99 euros. We would like to remind that the game is available only on PC.