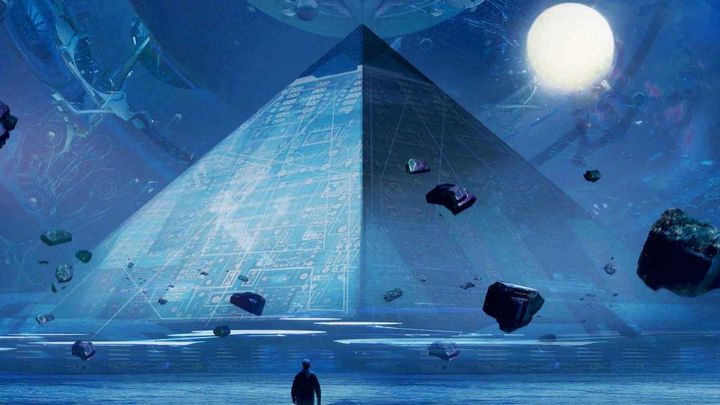 One of the covers of the book The Three-Body Problem.

Maybe Game of Thrones did not leave every viewer with a smile on their lips, and the last season was disappointing in terms of quality, but the creative tandem Weiss-Benioff cannot be accused of being bland. The HBO series evoked a lot of emotions and brought great popularity to the two gentlemen. So big that they started working with Disney and Netflix. For the first company they were supposed to shoot another Star Wars trilogy, but everything seems to indicate that this will not happen. They signed a contract with the second giant for $200 million. Today, we learned what they will be working on.

Netflix Media Center reports that Benioff and Weiss are going to adapt popular literature again, but this time they will move from fantasy to the science fiction genre. The book, which they will translate into the language of a TV show, is Liu Cixin's The Three-Body Problem, a Chinese novel about the contact between humanity and aliens through a computer game. It is the first part (out of three) of the series Remembrance of Earth's Past . Freshly baked showrunners speak:

"Liu Cixins trilogy is the most ambitious science-fiction series weve read, taking readers on a journey from the 1960s until the end of time, from life on our pale blue dot to the distant fringes of the universe. We look forward to spending the next years of our lives bringing this to life for audiences around the world" 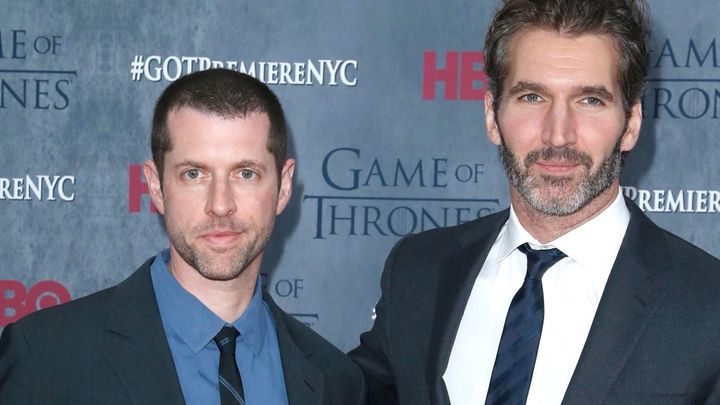 Let's hope this time there will be no 8 seasons.

Benioff and Weiss will be helped by Alexander Woo, creator of The Terror: Infamy. He added something from himself:

Its a privilege to be adapting one of the great masterpieces of Chinese science-fiction. The Three-Body Problem trilogy combines so many things I love: rich, multi-layered characters and true existential stakes - all told as an elegant and deeply human allegory. Im thrilled to kick off my partnership with Netflix with this accomplished creative team.

We don't know any details about the premiere or even the start of work on the set of Netflix's new series yet. Interestingly, the Chinese will have a slight problem with legal viewing due to the fact that this particular streaming platform is not available in their country.