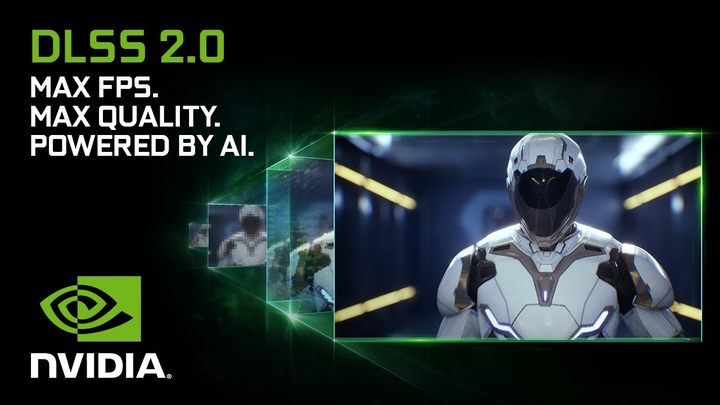 The number of technologies is increasing, but the number of games is decreasing... Unfortunate.
IN A NUTSHELL:

GeForce NOW has received a major update. The servers now support Deep Learning Super Sampling (DLSS) version 2.0. The first game using this technology will be Control, where real-time ray tracing has been available for some time. Nvidia adds that soon DLSS 2.0 will also be enabled for Deliver Us The Moon and MechWarrior 5: Mercenaries.

"Today, our Founders can also explore the secrets of The Oldest House with support for DLSS 2.0. Through the power of AI and RTX GPUs, DLSS 2.0 enables the next generation of performance and visuals in games. Its our new and improved deep learning neural network that boosts frame rates while generating beautiful, sharp images for games.

That technology is now available on GeForce NOW, allowing us to increase graphics quality settings while maintaining smooth, stutter-free frame rates. While Control is the first game on GeForce NOW to support DLSS 2.0, additional games, including MechWarrior 5: Mercenaries and Deliver Us The Moon, will gain support in the future", we read in the announcement.

There's something about it...

In addition, GeForce NOW enables us to play 21 more games from now on. Among them there are novelties such as Moving Out or SnowRunner.

As you can see, these are still mostly independent games and, forgive the term, second row titles. Unfortunately for the platform, many publishers of triple-A games have decided to pull their games from GeForce NOW. These companies include Activision Blizzard, 2K Games, Bethesda, Xbox Game Studios, Warner Bros. Interactive Entertainment, Codemasters and Klei. Further support for this moment was only announced by Epic Games and Ubisoft.