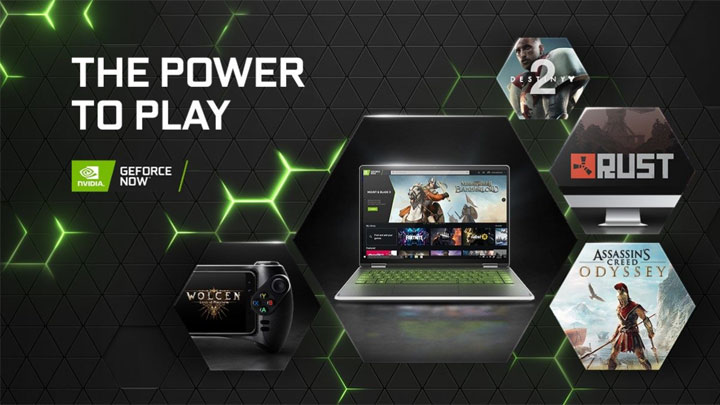 Recent months were a period of large reshuffles in GeForce Now's offer.

However, Nvidia also has good news for the users. The game library available in GeForce Now has been expanded by more productions from Ubisoft, including the Assassin's Creed and Far Cry series.

The last months were a period of large reshuffles in GeForce Now's offer. Previously, Activision Blizzard and 2K Games pulled their games from the service's offer. The same fate met The Long Dark and most of Bethesda's productions. At the same time, it was announced that the service will get Cyberpunk 2077 and exclusives from Epic Games Store. Many independent artists have also declared their support for the service.

Recall that GeForce Now enables us to stream PC games, including those from Steam, Battle.net and Uplay, and popular free-to-play titles such as Fortnite. For now you can only play the free version, as the paid packages that offer additional options have been sold out. The full commercial release is scheduled for June this year.

AM4 Socket Refuses to Die; Will Support AMD Ryzen 4000 CPU