DualShockers pointed out an interesting thing, namely the disappearance of the phrase "Only On PlayStation" from the American page of God of War on the official PlayStation website, which could mean that the game will be released on PC, just as Horizon: Zero Dawn, which was confirmed quite recently. This information was picked up by many trade journalists and gamers, and spread across the Internet faster than a certain virus. First thing we need to sa herey: in fact, there was no change and the whole "scandal" is just a storm in a teacup, because the aforementioned website - at least in the form in which we have been observing it for two years - has never contained such an inscription. 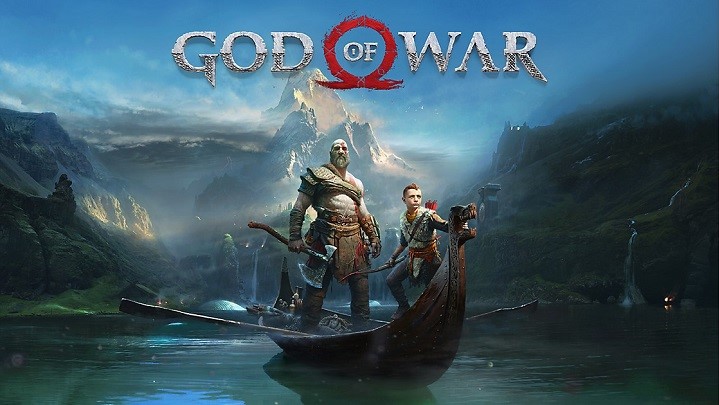 It's seriously a good game, no wonder many people would like to see it on other platforms.

To understand what exactly is going on, we need to look at the structure of sub-pages on PlayStation official. Some games have records based on a standard template that is used throughout the site, others have a more 'cool' versions and that's the case here. Yes, God of War once had its basic page created in the easiest way possible, and 'Only for PlayStation' was on it at the time, but as the release drew closer, Sony was tempted to improve the page and did something completely new and more spectacular, forgetting to put the phrase back. The problem is that this change occurred only on the American version of the website and more than two years ago. Since then, nobody has touched it and that's why DualShockers' reports are a tad far-fetched.

In addition, the website has not been changed in other regions, so most countries still see the standard version of the game card that says "Only on PlayStation". Just fiddle with the region selection box at the bottom of the page to realize it. As part of killing boredom in quarantine, we recommend checking out other exclusive Sony titles, as you may find that God of War is not the only such case.

Of course, that doesn't mean we're not gonna see God of War on PC. Recently, Sony has overcome some of its aversion to the PC market - yes, I'm looking at you Horizon: Zero Dawn and Death Stranding. And a recent interview with Hermen Hulst indicates that other exclusives may also look forward to ports in the future.