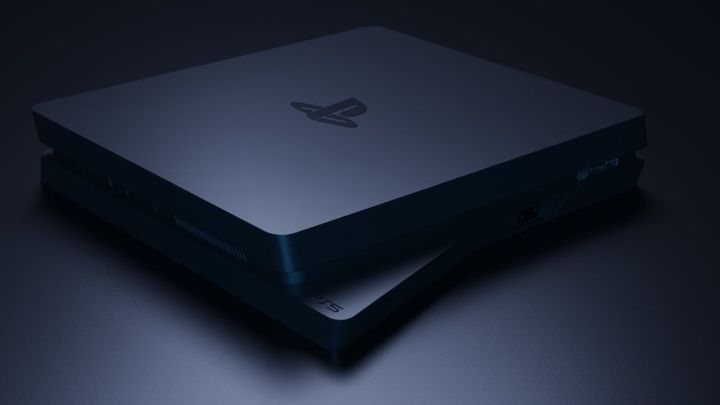 PS5 will continue the strategy that brought success to PS4.

The official PlayStation blog features an interview with Hermen Hulst, the new head of SIE Worldwide Studios (and former head of Guerrilla Games, the creators of the successful Horizon Zero Dawn and the Killzone series). It shows that Sony's new console will focus on strong exclusive titles - especially narrative-driven single player games.

In other words, the company plans to continue the strategy that has brought it success with PlayStation 4. This does not mean that the developers will remain idle.

"At the same time, were going to be very open to experimentation, to new ideas. Just trying things out to see what works. I think thats also very much part of the DNA of Worldwide Studios," emphasized Hulst. 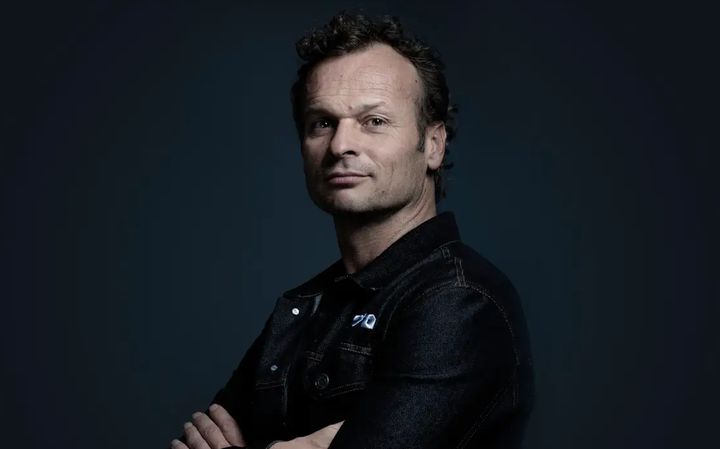 It is also worth noting the mention of "dedicated hardware". The head of Sony Worldwide Studios also mentions it in another part of the interview, emphasizing that the planned PC release of Horizon Zero Dawn doesn't mean a complete change of strategy in terms of exclusive titles - it's rather an exception to show PC users what can be found on PlayStation.

"And to maybe put a few minds at ease, releasing one first-party AAA title to PC doesnt necessarily mean that every game now will come to PC. In my mind, Horizon Zero Dawn was just a great fit in this particular instance. We dont have plans for day and date [PC releases], and we remain 100% committed to dedicated hardware," said Hulst.

We would like to remind that the PS5 console should be launched at the end of this year, just like the competing Xbox Series X (unless the coronavirus interferes with the plans).