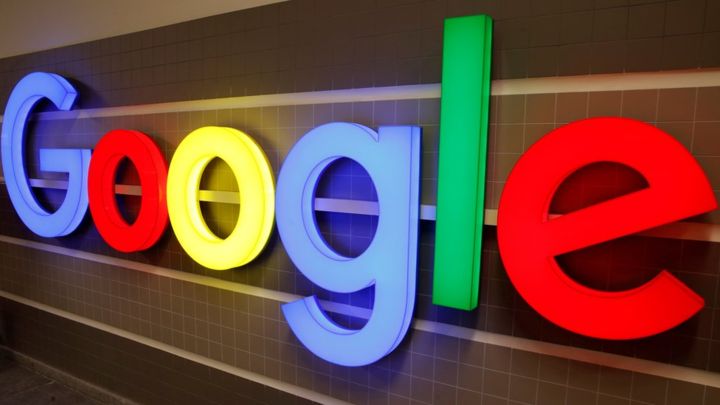 It's gonna be colorful!

Google has announced plans to introduce new advertising formats, which will start to appear in mobile applications and search results.

One of the new advertising formats - a scrolling gallery - is to appear between search results on mobile devices. Similar solutions can already be found today, for example, on Instagram. Advertisements will also appear in Google Discover (so far only in selected regions) among the presented news, but so far there will be relatively few of them.

The new formats are designed to make advertising more visible," said Prabhakar Raghavan, Google's Director of Advertising. On the company blog, we can read that scrolling galleries arouse 25% more interest than traditional advertisements in search results.

Advertisements in the form of galleries will appear only on mobile devices. As far as the Discover function is concerned, the ads are to be displayed in the Google mobile app and in the widget, but they will bypass the Google.com mobile website. Promotional articles appearing between messages should look similar to the messages themselves - they should contain a picture, title and a short fragment of the text. They will, however, be marked. 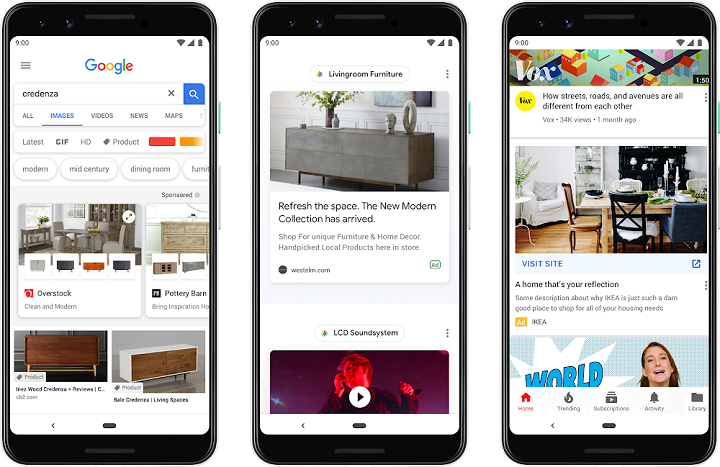 When browsing through an ad, you may come across a search result or a news item that interests us.

How to get the users' attention

In recent years, more and more graphic elements have been appearing in mobile search results on Google. For example, when looking for information about a film, a poster, actors' images and other photos from best-fitting articles appear at the beginning of the results. In addition, we also receive a whole lot of other information, such as video clips, hours of screenings in local cinemas and review fragments.

With so much information competing for the user's attention, it is a logical step from Google's perspective to add graphic elements to ads, which will result in better click-through rates and, consequently, more profitable.

New advertising formats will also be available on YouTube, where they are to be found among the recommended videos. All of the announced novelties will debut later this year.