The last seven days were very successful for the Polish team at Creepy Jar. It all started with the implementation of a four-player co-op mode in the team's first-person survival game - Green Hell. It met with a very warm welcome and boosted the sales. As the creators boasted, since April 7, 180 thousand copies of the title have been distributed. The total number of moved copies exceeded 580 thousand. As for the number of people playing the production at the same time, according to Steamcharts, at its peak last week it was almost 20 thousand users. 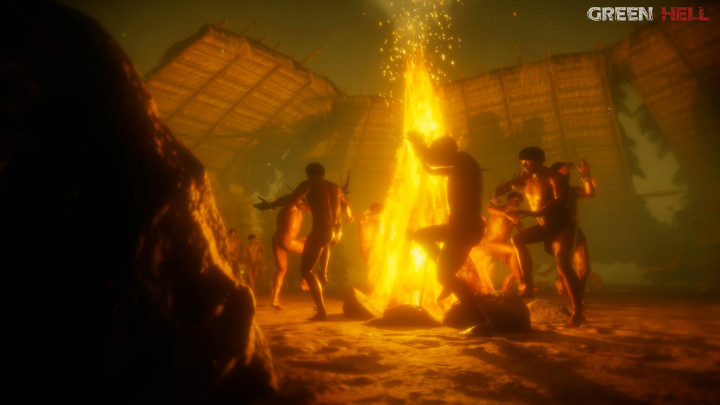 Creepy Jar has reasons to celebrate.

We would like to remind that Green Hell is so far only available on PC as part of Steam Early Access and collects decent reviews from players. The title will also be released on PlayStation 4, Xbox One and Nintendo Switch. A VR goggle version is also in development.