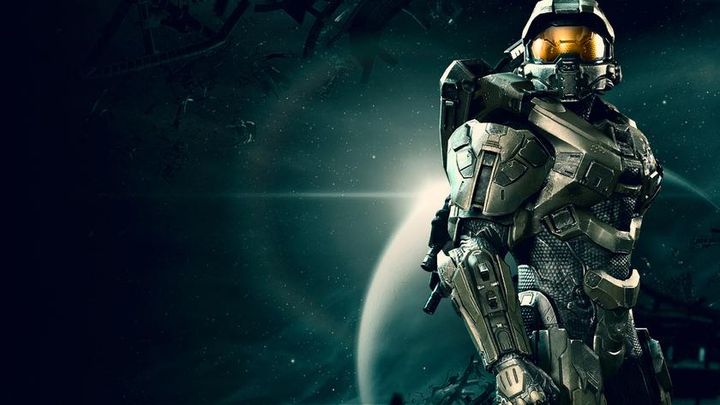 Halo doesn't look the same in every corner of the world.

Changing some elements in video games to adapt them to their target market is nothing new in the industry. Recently, Halo: The Master Chief Collection has experienced this type of treatment. On YouTube, on the Generalkidd channel, there is a video comparing the Chinese and Western versions of the set of Microsoft's flagship FPS series.

On the 14-minute video we can see that the version intended for the Chinese market has been significantly modified. Gory fragments were cut from the title. In the cut-scene with Gravemind, the camera angle has been changed so that the antagonist is not visible in the frame. Models of opponents' body parts were replaced with less detailed ones, and the corpses of defeated opponents disappear almost immediately, sinking underground before our eyes. The blood splash accompanying a hit on the target was also removed.

Interestingly, sequences with fire also disappeared from the game. In the fragments where most of the world sees burning corridors, the owners of the Chinese version will not notice any changes in the environment. Nevertheless, the explosions caused by the player still look normal.

It's worth mentioning that Halo: The Master Chief Collection was delivered to Xbox One owners in 2014. Five years later the set was also released on PC.