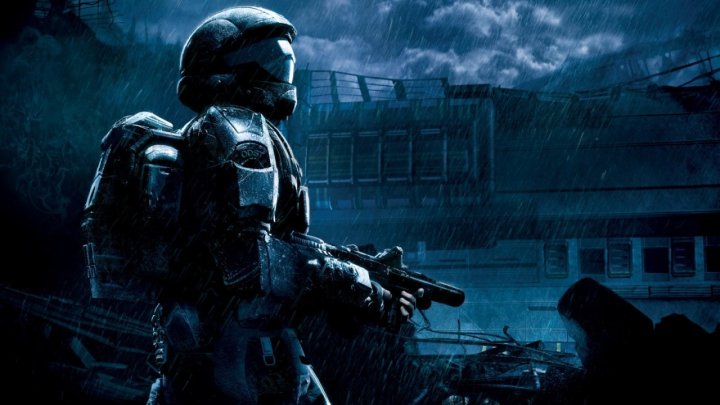 Halo 3: ODST will be another game from the popular series that will hit the PC.

343 Industries together with Microsoft revealed that Halo 3: ODST will hit the PC on September 22, 2020, eleven years after the debut of the original version. This information was disclosed on the official Twitter account of the Halo series along with a short trailer. The game will also be available in the Xbox Game Pass subscription service on the day of release.