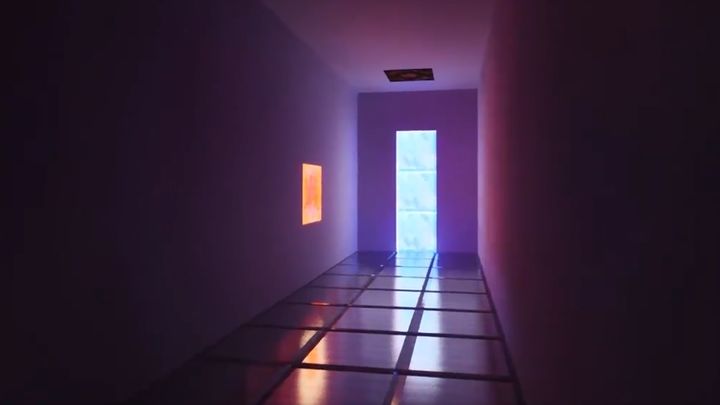 Ray tracing and Minecraft. Why not?

Ray tracing is one of the recetly hyped technologies. To a large extent, this is the fault of Nvidia, which aggressively promotes GeForce RTX series graphics cards, but the solution is also of interest to other entities, and even modders. One of them, known under the nickname notglacier on Twitter, used SEUS (Sonic Ether's Unbelievable Shaders) graphics mod to add ray tracing (or more precisely, its variant called path tracing) to Minecraft. The results are stunning - see for yourself.

It has to be admitted that reflections on the floor and the light that realistically propagates in the room make a great impression. The second video presented in the tweet is less impressive (the technology "shines" in darker scenes and on shiny surfaces), but the viewer may still feel that they are playing a game incomparably more advanced and realistic than the production of Mojang AB. This is another example, after Quake II, of how ray/path tracing can breathe new life into classic titles whose graphics have seen better days.