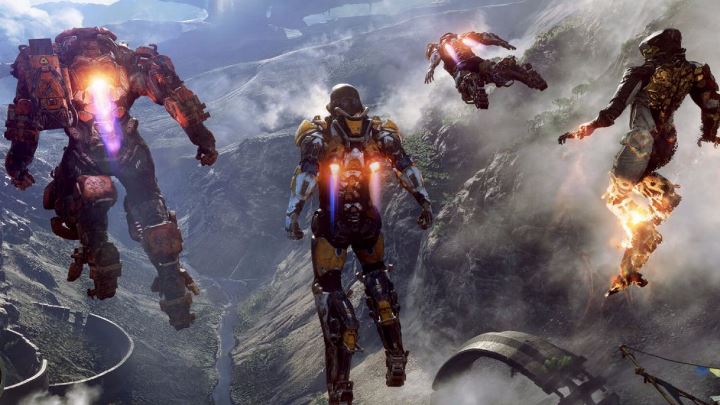 To infinity  and beyond!

Not as big as Mass Effects galaxy, but still impressive. A reddit user shared a screenshot of Anthems map he took while watching a gameplay on YouTube, and was curious to know how much of the game world it represented. Bioware's Brenon Holmes, Creative Director of Anthem, responded rather quickly, stating that it shows around 90% of the map, with only a few minor zones missing:

Yep! There's a bit missing at the top and bottom in this screen-grab though.

The map seems quite big, but to say this is to say nothing. Unfortunately, there are not too many reference points to adhere to when guessing the actual size. According to Brenon, the map should be large enough (thanks for that). And players found a way to estimate how large large is. More or less. Take a look at this:

On the right, you see the aforementioned screenshot of the map. On the left is the reference point. The red blip on the map represents the player. It doesnt get more accurate than this. If the scale is right, the size of the map roughly equals to half the size of that of Assassins Creed Origins. Which is pretty vast.

Should this not impress you, dont forget about verticality. Anthem is tall, has many peaks to climb and many caves to delve into. There is also much time to be spent both in air and underwater. This adds up to more explorable areas than most open world games can offer. 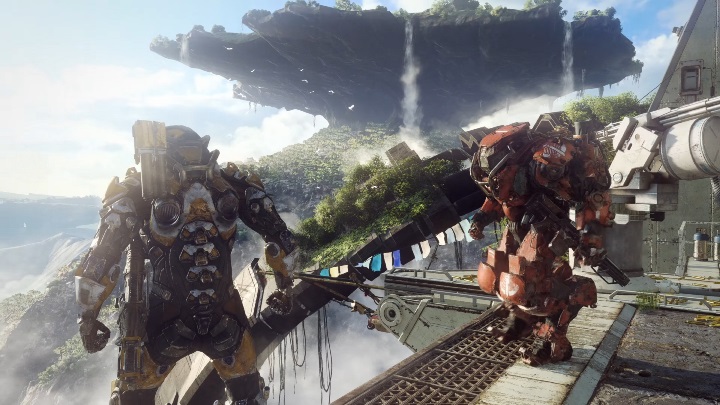 In Anthem, you can get virtually anywhere.

The games world is also constantly evolving and changing, as the development remains in process. But what changes are there to come, exactly?  we can only guess. Theres also a slight possibility that more areas will be introduced after Anthems launch as part of paid DLCs.

Hows it really gonna be, youll find out on February 22, 2019. Thats when Anthem launches. Team up with 3 of your friends  or try to traverse this (seemingly) huge world on your own. Just remember its not Mass Effect.