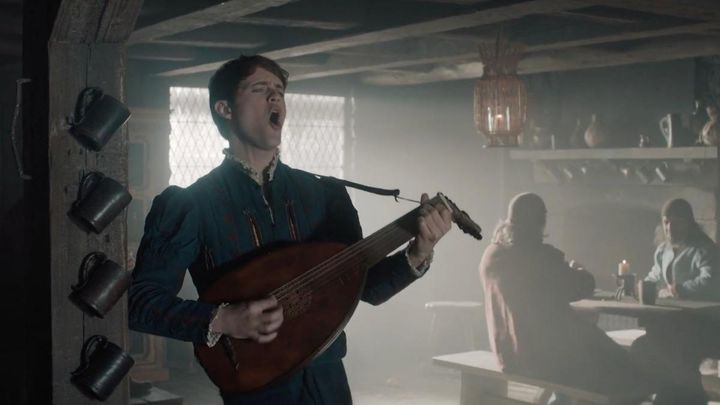 Netflix sure does have a valley o' plenty!

The management of Netflix surely does not regret the money pumped into the first season of the Witcher. The show quickly conquered popularity rankings around the world. And although it is known that the brand itself was good, one can never be 100% sure of a commercial success. However, this has become a fact, the management is only looking to the future, and for this moment, apart from the second season, there are also plans for an animated movie titled The Witcher: Nightmare of the Wolf and a spin-off known as The Witcher: Blood Origin.

But how much had to be invested in the show to get it where it is now? According to ScreenRant, it was approximately $70 to $80 million for the entire first season. That's about $10 million per episode, which is quite a lot, but we have to remember that we watched a lot of battles with CGI monsters, rich scenery, and Henry Cavill's salary was $3.2 million (one of the biggest salaries for a TV show actor).

This sum becomes even more serious when we compare it to the budget of Game of Thrones. HBO's series bested The Witcher only in season eight, with $15 million per episode. The first few dozen episodes cost a lot less, from 6 to 8 million. However, we should ask ourselves whether the qualitative difference is noticeable in this case, because even Game of Thrones's pilot looked impressive from the visual and realization side.

The Witcher also managed to clear the high bar of investment-to-expectation ration. Several Netflix productions, such as Marco Polo ($90 million for 10 episodes, canceled after two seasons) or Sense8 ($108 million budget for 24 episodes, canceled after two seasons), failed here. There are also titles like Stranger Things that have conquered the world with a "mere" 48 million budget. And we remind you that the work on The Witcher S2 has already started, but the exact air date remains unknown (there is talk of the second half of 2021).