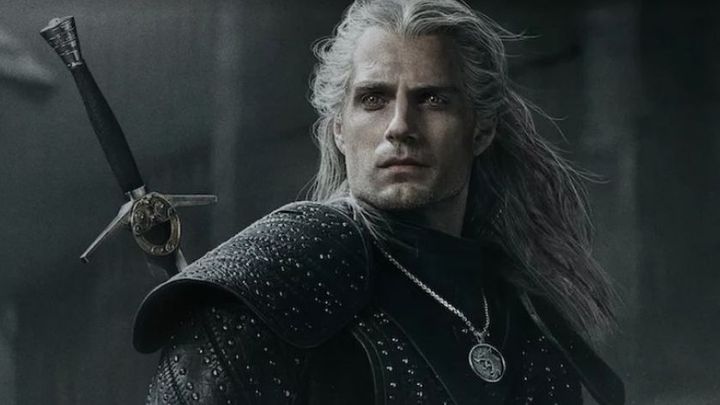 The Witcher series turned out to be a hit on a global scale.

The list of the most-watched productions released by the streaming platform shows that the show based on Andrzej Sapkowski's prose, did well not only in its homeland, but also made it to the top of rankings in over 10 countries around the world.

The Witcher was particularly well received in Austria and Germany, where it ranked first on the list of the most popular productions of 2019. It also performed slightly worse in Belgium, Singapore, France, and Thailand, reaching second place in the ranking.

It is worth mentioning that The Witcher debuted on the Netflix on December 20. The series has met with mixed opinion, having received 59% of positive critic reviews on Rotten Tomatoes. The community of the website looked at the adaptation more favourably and at this point 93% of users recommend this production.