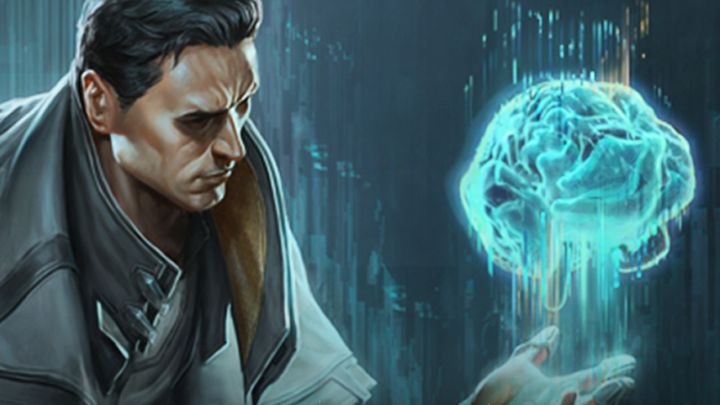 Gamedec is expected to hit the market later this year.

Gamedec is an upcoming cyberpunk RPG, in which we play the role of a detective investigating crimes committed in virtual worlds. The title was funded by the community, through Kickstarter. Yesterday, the game's devs - Anshar Studios - reported that they managed to cross the $100,000 threshold. Therefore, a world inspired by Seven: The Days Long Gone will be released.

This is not the only thing the devs promise. After collecting $140,000, depending on the decision made by backers, either a post-apocalyptic or Cthulhu-inspired world is also to come into the game.

It's worth mentioning that Seven: The Days Long Gone is a combination of RPG and stealth game developed by Fool's Theory, a studio founded by former CD Projekt Red employees. During the game we play the role of Teriel, a talented thief sent to the Prison Island called Peh. Together with a demon living in his head, he has to carry out a mission that will decide the fate of the entire civilization. The title launched in December 2017 and met with mixed reception - the average rating of the PC version on Metacritic is 68%.