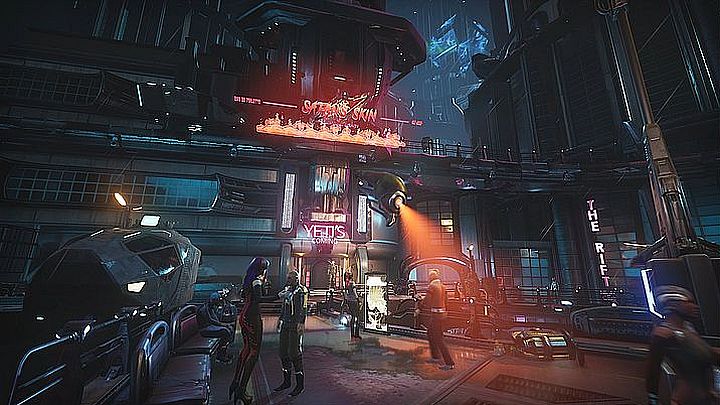 This game bought me from the very first announcement. My wallet is hiding in the closet, watching me browse the fundraiser page.

If you have heard about Gamedec, an upcoming RPG from the Polish team at Anshar Studios or have enjoyed the recently released gameplay, we have good news. Since yesterday we can support the game on Kickstarter. Just have a look at this link. The developers have prepared as many as 14 packages to buy, from 5 to even 1499 dollars. Of course with every next financial threshold we will receive more bonuses. The goal of the campaign is $50,000.

The studio has also released a message on Reddit, where it encourages users to familiarize themselves with the game and support it on Kickstarter. We would like to remind that Gamedec is expected to be released in the fourth quarter of 2020, exclusively on PC.