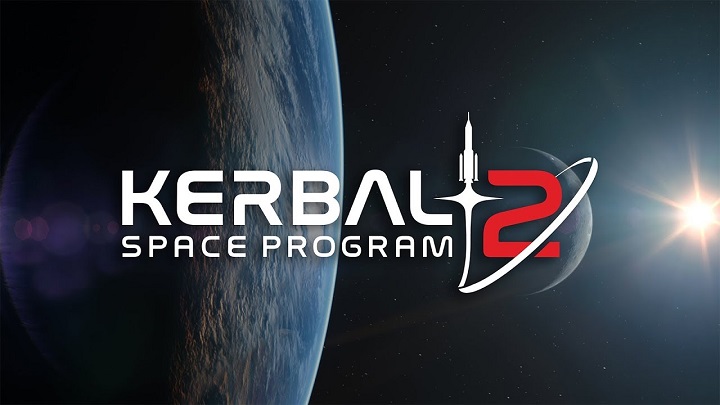 The second part of the space simulator has been announced.

The second part of the unusual space simulator Kerbal Space Program has been on the on-going gamescom 2019. The game will be developed by Startheory and published by Private Division. The title will be released on PC, Xbox One and PlayStation 4 in 2020.

The premise of Kerbal Space Program 2 will not differ much from that known from the original. The goal of the game remains the sam - building our space program. However, the production will be tuned to meet the latest standards. Improved interface and tutorials that are supposed to make the game suitable for both star travel experts and newcomers.

A novelty, however, will be the so-called colonies, which will become a kind of challenge for the players. In addition to having different planetary properties, colonies will require the collection of special resources to build structures, space stations and unique types of fuel. In addition, the game will enable interstellar travel, which will open the door to exploration of many new planets, containing various challenges and treasures. The creators also intend to expand the modding potential of the game and introduce the long-awaited mulitplayer mode.