According to Der Spiegel weekly, the German Bundestag passed an amendment to the nearly 20-year-old Youth Protection Act. The amendment takes aim at the controversial loot box mechanics. The bill states that the mechanic harms the development of children and young people by exposing them to the risk of gambling addiction. After the adoption of the amendment, such practices in video games will be under the strict control of state authorities. The case was initiated by the Ministry of Family Affairs.

According to German lawyers, once the law enters force, any games that contain loot box mechanics will likely be classified as games available from 18 years of age. It is worth recalling that the German law on video games is very restrictive. Germany has its own system of age rating (marked on the boxes with the abbreviation USK). Titles marked as unauthorized for persons under 18 years old cannot be sold unless the purchaser shows proof of age. 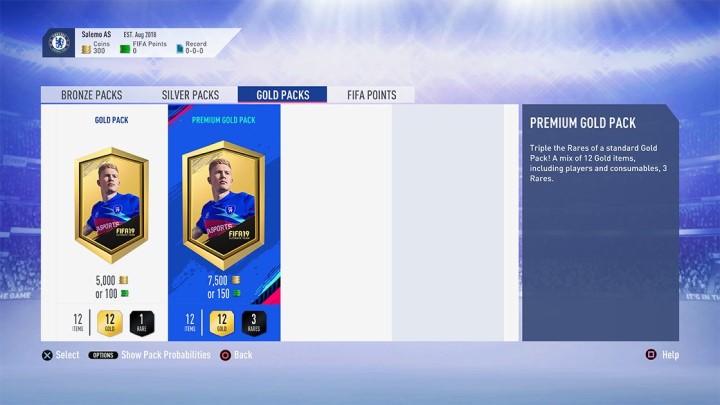 The German ministry's project will affect popular titles such as the FIFA series.

The new law will also affect games that currently have a lower age rating, such as the soccer series FIFA. Currently, EA Sports' game has no restrictions when it comes to the target audience, but this may change due to the Ultimate Team mode present in it. It will have to be turned off by default or removed from the German edition of the game. Otherwise, the game may receive the highest possible age rating in Germany, which will significantly affect its sales (adult games cannot be displayed in stores).

The law still needs to be passed by the Bundesrat. If that happens, it will take effect as early as this spring.