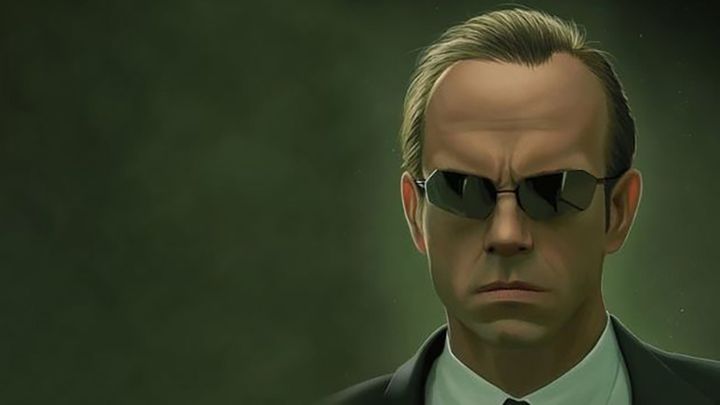 According to a press note recently published by Check Point, malware called "Agent Smith" has infected more than 25 million Android devices around the world. The largest part of them - as much as 15 million - comes from India. Those who have recently used the services of 9Apps app store have reasons for concern.

The malware's didn't come out of nowhere. It works on a similar principle as the character of Agent Smith from the iconic movie trilogy Matrix. As soon as it gets on a device, it starts working immediately. First, it identifies the most popular applications that have already been installed on the device, and then swaps some of their code for their own, forcing them to take specific action and preventing updates.

Malware works in a similar way to the film Agent Smith from the iconic movie trilogy.

The most interesting thing is that Agent Smith does not steal user data, nor does it take any other, highly harmful actions, but only displays additional advertisements when using infected programs. Researchers found that Agent Smith appears in as many as 360 varieties, but the actions of the different versions do not differ from each other. 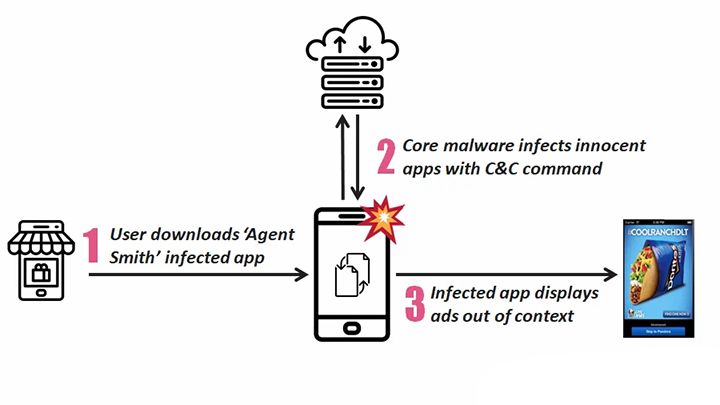 "Agent Smith also tried to attack the Google Play app store, fortunately the security systems worked properly and almost immediately got rid of the potential threat. Experts recommend that you download applications only from official and trusted sources, as this way we minimize the risk of infection on our device. External mobile stores often do not have strong enough security to protect themselves against all possible malware.