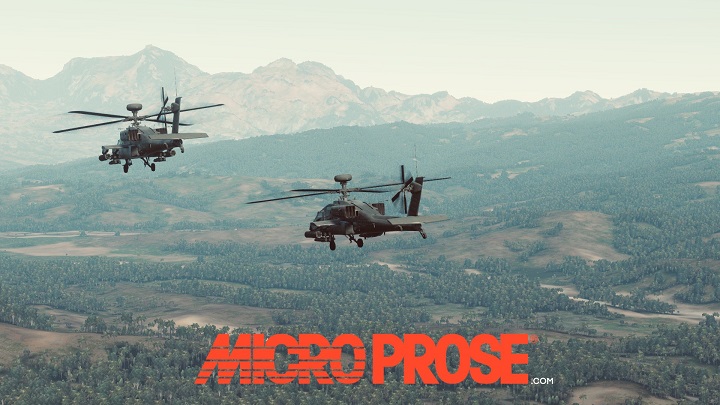 MicroProse is back and wants to conquer the simulator market again.

Older readers will surely remember the American company MicroProse, which at the turn of the 1980s created some of the most popular simulators and strategy games in the world. We're talking about titles like Sid Meier's Civilization, Sid Meier's Pirates! or Railroad Tycoon. We have good news for the fans of these games, because it seems that MicroProse has been revived and is brewing something interesting.

Earlier this year, rights to the MicroProse name were purchased by David Lagettie, the creator of one of the largest open-world simulators - TitanIM. David was also involved in the development of simulators used in the military. In an interview for PC Pilot we can read that he wants to go back to the roots and produce high-quality strategy games and simulators, for which MicroProse was once known. Some of them will be announced later this year, and the first game – Warbirds 2020 – will appear in late 2019 or in the first quarter of 2020. It is also worth noting that Lagettie convinced Bill Stealey, the former owner of the company and co-founder of the Sid Meier's series, to work together.

The company's official Twitter account has been showing graphics promoting the games currently under development for some time, but they don't reveal much information about upcoming titles.