Industry events are getting cancelled or postponed (for example the E3 2020 or Game Developers Conference - GDC), but the market hates void. As they say, "show must go on" and the giants are beginning to look for other forms of reaching out to players (and investors). That is why Microsoft decided not to give up and present what it has prepared for GDC in the form of livestreams. The event is scheduled for March 17-18 (streams will start at 10 am PDT). It will be possible to watch them on Mixer. 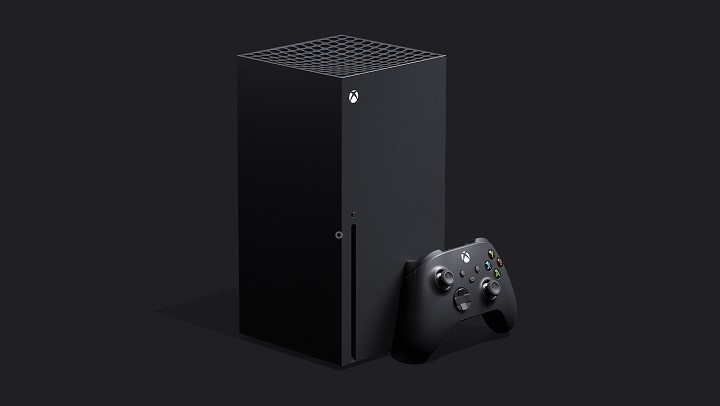 Here's a photo shared by Microsoft - how do you like this design?

Although there will be a total of 14 presentations (the full schedule can be found on Microsoft's official website), the audience will certainly be interested in the one entitled "Xbox Series X Project xCloud = New Chapter in Gaming". The panel will start on March 18 at 11:40 and will last one hour. It will be the longest panel, which gives us hope that Microsoft will share a few details about the upcoming generation of consoles and the eye-catching streaming service.

However, this is not the only stream series planned by the Redmond giant. As we have already stated, despite the cancellation of E3 2020 there is a chance for an online version of the event. This positive attitude seems to be shared by Phil Spencer - the head of the Xbox brand - who speaks openly about his plans to conduct a presentation on the Internet. It is not clear whether it will be as part of the E3 or as a separate event. All that remains is to wait for further information.