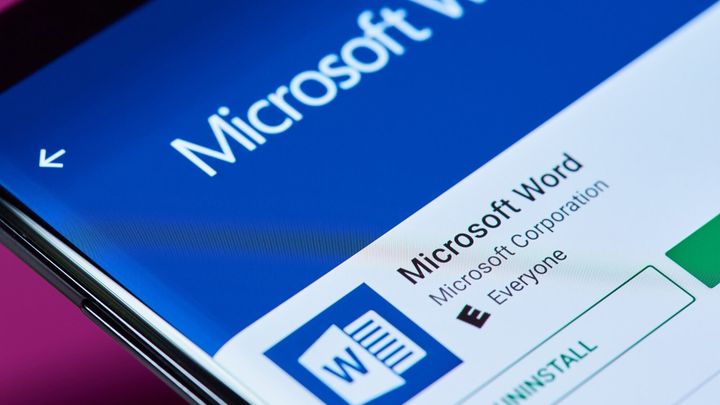 Microsoft Word is breaking new records of popularity. Just over a year ago the application could boast of exceeding the threshold of 500 million users on Android, and now Android Policy informs about the next milestone in the history of the program. Microsoft Word is now installed on more than a billion Android devices.

This is the first application from Microsoft that has crossed this magical threshold. The rest of the Office family is also doing very well. Excel, PowerPoint, OneNote and OneDrive are present on more than 500 million Android devices, and Outlook is present on 100 million.

Microsoft Word also has a good reputation. On Google Play the app boasts a rating of 4.5 stars out of 5, which, with over 3.5 million ratings, is a very good result.

Please note, however, that not all registered Google Play users have downloaded Microsoft Word on their own volition. The company has many agreements that allow Word to be pre-installed on smartphones from leading manufacturers, such as Samsung.

Ironically, Microsoft Word exceeded the milestone of a billion users shortly after Bill Gates' statement in which Microsoft founder deplored the insignificant share of Windows Phone software in the mobile OS market.

However, we must admit that the company is doing very well and despite the lack of success of its proprietary mobile system, it is doing everything in its power not to disappear from this field for good. It made the best possible decision and tries to tighten the cooperation of its environment with Android. This is evidenced by the fact that Your Phone app has recently started to display notifications on Windows 10 computers.

Here's Impressive Figure of Baldur From God of War For $1199