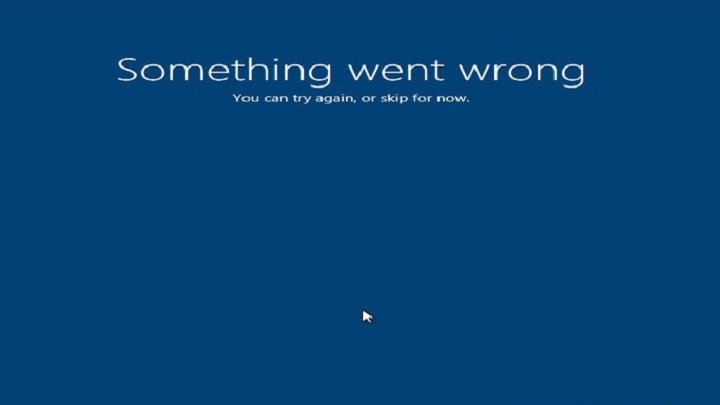 Bill Gates, Microsoft's founder and long-time CEO, recently appeared at an open meeting at Village Global (a venture capital investment company supported by Silicon Valley sharks such as Mark Zuckerberg and Jeff Bezos) to answer a few questions. By the way, he mentioned what went wrong in his professional life, and cost him a lot of money at that:

In the software world, particularly for platforms, these are winner-take-all markets. So the greatest mistake ever is whatever mismanagement I engaged in that caused Microsoft not to be what Android is. That is, Android is the standard non-Apple phone platform. That was a natural thing for Microsoft to win. It really is winner take all. If youre there with half as many apps or 90 percent as many apps, youre on your way to complete doom. Theres room for exactly one non-Apple operating system and whats that worth? $400 billion that would be transferred from company G to company M.

In the end, Gates seems to have accepted such a turn of events: Microsoft remains one of the leading companies in the market.

Windows Phone, and earlier Windows Mobile did not withstand the test of time, market, competition... (choose any), even though they lasted on it longer than iOS. In a nutshell, while Google bought Android for 50 million and Apple made phones, Steve Ballmer from Microsoft laughed at the creators of iPhones that they were too expensive, and with (ugh) touch screens - who would want it! He couldn't have been more wrong. As a result, the time when it was possible to catch up and improve the technology has passed, and Windows Mobile was abandoned in favor of Windows Phone, which in 2017 also eventually lost the race.

It was probably Bellmer's wrong decision that Bill Gates appealed to. Currently, he is using Android himself.