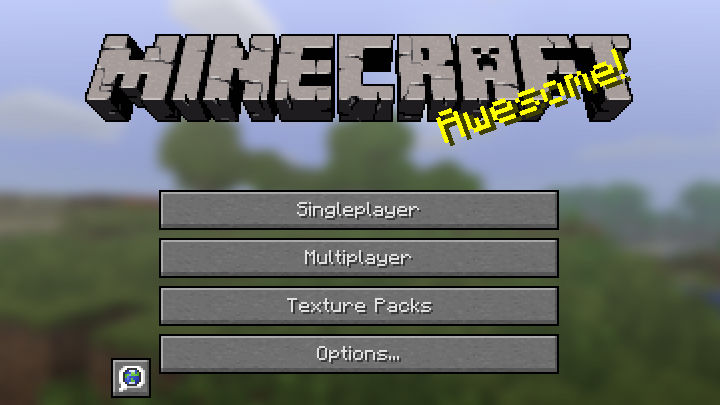 One of the characteristic features of Minecraft's main menu is the characteristic yellow inscription on its right side, the text of which changes every time you start the application. As a rule, this is a humorous reference to pop culture - a reference to another game, a known quotation, etc. With the recent update (version 1.14, snapshot 19W13A), three insciriptions about the creator of Minecraft, Markus "Notch" Persson, have been removed from the pool of texts displayed by the game: 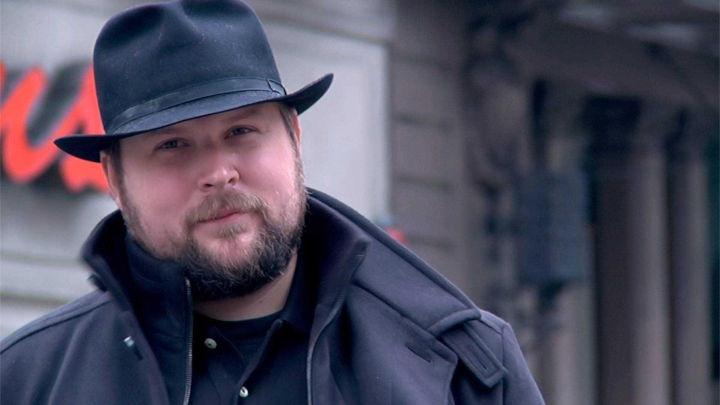 In September 2014, Microsoft bought the Notch's Mojang studio for $2.5 billion. Immediately after the event, Persson left the company and abandoned gamedev, but remained very active in social media. He eagerly shares his, often very controversial, opinions on his private Twitter account. He is an anti-feminist and supporter of conspiracy theories, and many people accuse him of racism and homophobia.

No wonder that Microsoft is trying to distance itself from the controversial creator, over whom the company has no control. Microsoft is probably afraid that any connection with a human being like Persson may harm its image - especially as Minecraft is a brand popular primarily among children. Despite being removed from the main menu, Notch is still mentioned in the credits as the creator of the game.