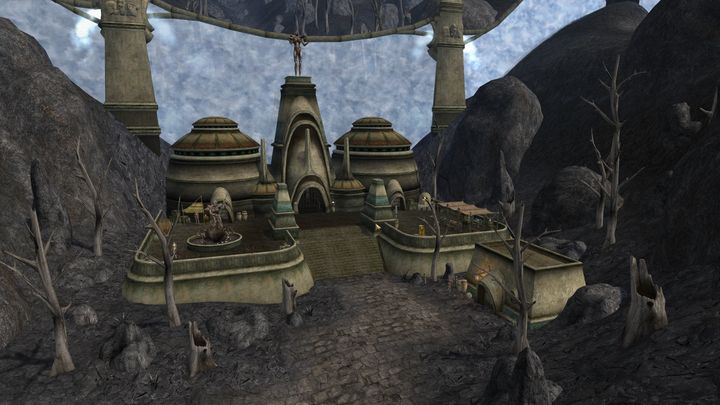 The Elder Scrolls III: Morrowind was released in 2002. Despite the passage of time, the production still enjoys significant popularity. Proof of this is Morrowind Rebirth, an ambitious fan mod that launched in 2011. The project focuses on enriching the game with new elements while preserving the original graphics. Work on it is still ongoing. This resulted in the release of the largest update to date, number 5.0, which in addition to stability improvements adds a number of new attractions.

The biggest changes include four new locations, among which you can find another level of Yanith-Duniasha ruins, Ald'Ruhn Underground which was removed from the original version of the game and a cave - Sataran Cave. Also added are five new homes that the players can buy. We were also given the opportunity to acquire new equipment and battle new opponents.

The update also fixes a number of bugs and improves the game balance. Graphic fixes have also been implemented. Among other things, plant textures and models of parts of objects have been changed. Full list of changes can be found here.

The creators announce that this is not the end of Morrowind Rebirth. Further development of the modifications is planned. The current version can be downloaded for free.