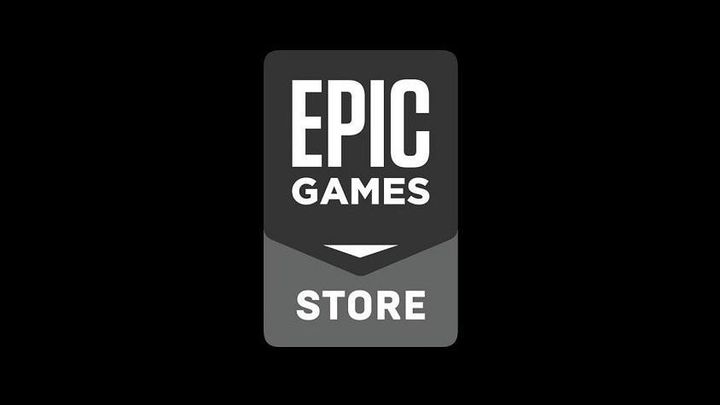 Epic Games boasts of EGS improvements they have made and are planning to make.

Some time ago, we reported that Epic Games had decided to change the Epic Games Store improvement schedule so as not to specify when updates would be released. This does not mean, however, that the digital store of Fortnite's developers will not be developed - on the contrary, recent improvements include several new features and options.

One of the most important changes concerns the functioning of the games library in the launcher. You can now view your titles in an alphabetical list or based on the launch date. We also have the option of displaying only installed titles and checking how much time we spent with each of them - we can do this by opening the menu of options for a given item.

Further modifications concern shopping and downloading patches. First of all, EGS now supports bundles - packages of several games, a concept well known to customers from Humble Bundle. Secondly, with the optimizations and new tools offered to Epic Games partners, updates will now require much less data to be downloaded. In the case of Fortnite, the size of some patches was reduced by nearly 70%, which the company did not hesitate to boast of the appropriate infographics. 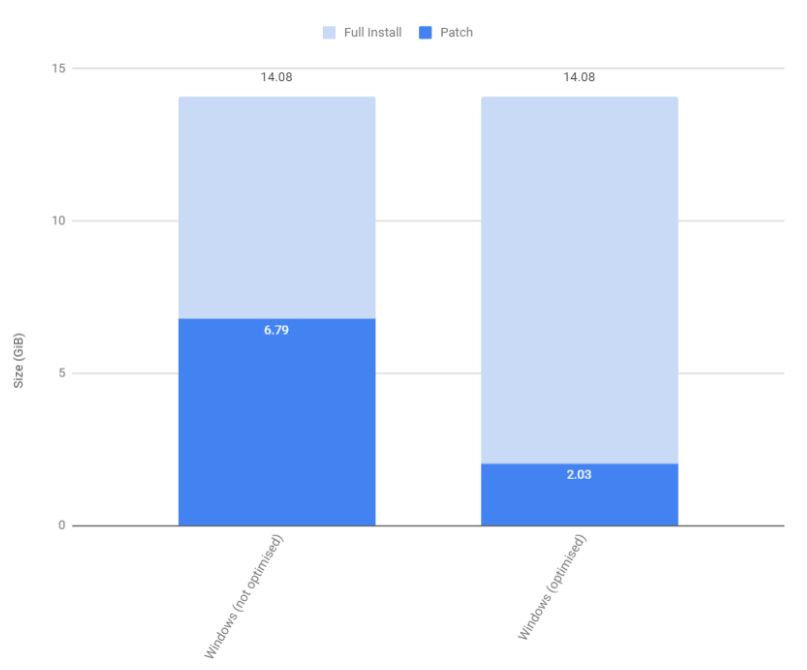 Fortnite patch size - before and after optimization.

The Group has also announced a number of fixes, which will be included in the next updates. For example, europe will receive support for 3D Secure (to enable the so-called Strong Client Authentication and thus adapt the shop to the legal requirements of the Old Continent), an in-game overlay reminiscent of Steam Overlay and a completely new look for the platform, with extended content filtering capabilities.

Call of Duty Mobile for Free Also on PC