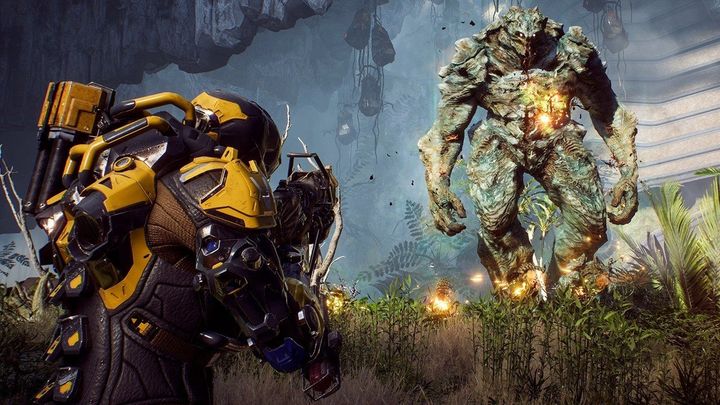 Anthem was supposed to be a hit - it came out as it did.

Reddit users report that the American retail chain Walmart now offers Anthem for one dollar (with prices on stickers not including tax, so in practice it is slightly more expensive). It is worth noting that this is a boxed version for Xbox One, so it is mostly a curiosity, which illustrates the scale of the fall of the once awaited title. 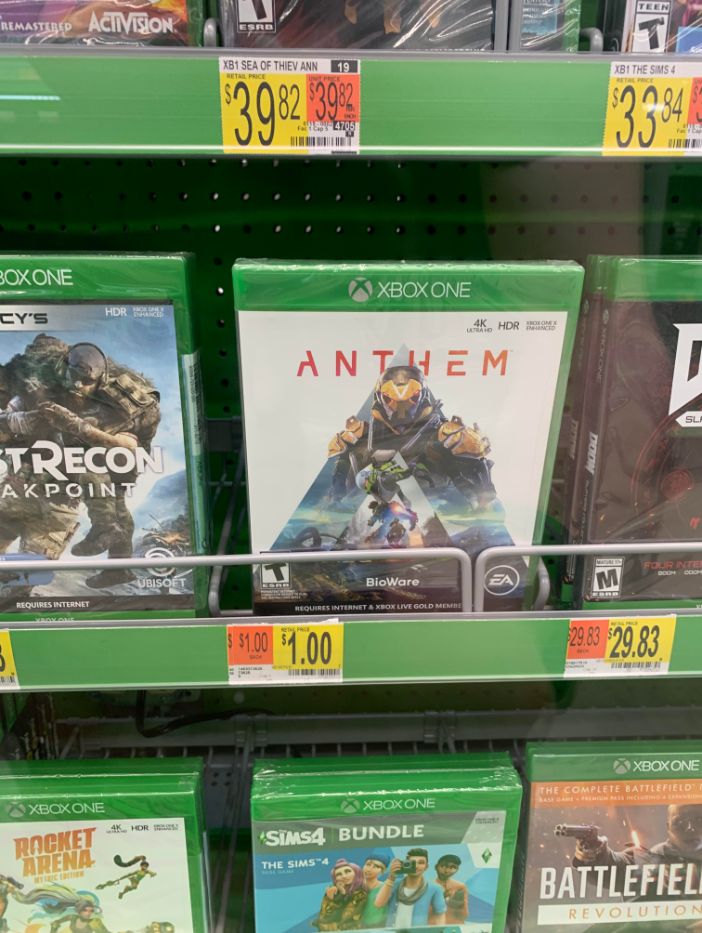 It won't get cheaper than this.

It's worth reminding, that Anthem is a so called looter shooter, resembling the gameplay model of such titles as Destiny or The Division. The game was developed by the well-known BioWare - creators of Dragon Age and Mass Effect RPG series. Unfortunately, despite several successful ideas and mechanics (e.g. flying), for many players Anthem turned out to be a big disappointment. The game is expected to receive a massive overhaul, which will change many aspects of the game and perhaps breathe new life into it. The update is known as Anthem 2.0 or Anthem Next, but for now we do not known when it will debut (however, it should not be expected too soon).

Anthem appeared on the market on February 22, 2019. The game is available on PC, PlayStation 4 and Xbox One.