People who like to dig through game files in search of valuable information have become an integral part of the industry. It was thanks to them that we could learn many interesting things long before official announcements. Recently, the homegrown data miners took interest in Apex Legends, which is this year's online battle royale hit from Respawn Entertainment. The results of their work will surely interest the fans of this popular FPS set in the universe of Titanfall. 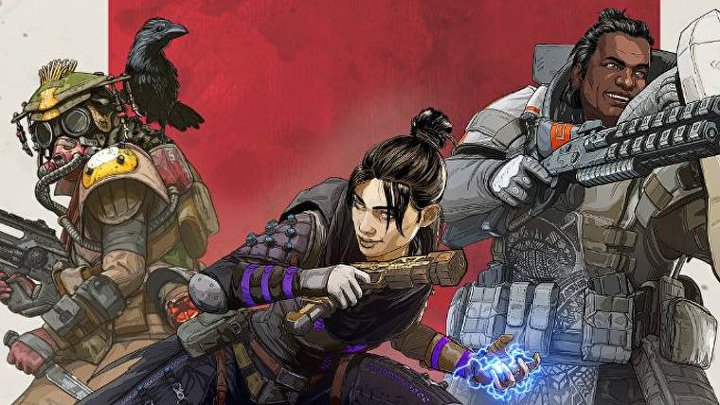 The character roster in Apex Legends will soon be expanded.

First of all, the hackers found character designs, which may belong to upcoming characters. The group of 10 discovered Legends included (see below) Octane, rumors about whom have been circulating for some time now. He is said to make his debut this month (maybe even today) with the Battle Pass for the first season. Additionally names such as Rampart, Rose, Talchum/Crypto, Nomad, Skunner, Jericho, Natalie/Wattson, Prophet and Husaria (some are not confirmed) are on the list published by the players.

"The miners also discovered that NPCs - Goliath, Flyer, Spider and Prowler - can appear in Apex Legends. However, it is not clear what role they could play. Data was also found on the day and night cycle, new weapons (shooting turrets and a flame thrower) and the possibility of running on the walls. The latter is important as such stunts played an important role in the Titanfall cycle and many players were surprised by their lack in Apex Legends.

Remember that these are only leaks for the time being. Nothing has been officially confirmed and it is possible that some or all of the above mentioned elements will never see the light of day, and the data left in the game files are only remnants of unrealised ideas.

Apex Legends launched unexpectedly on PC, PlayStation 4 and Xbox One on February 4. The title quickly gained great popularity in the community and industry media. Recently, representatives of Respawn Entertainment boasted that 355 thousand accounts have already been banned for cheating.