Bethesda has released a pack of screenshots from the much anticipated Dishonored 2, a sequel to Arkane Sudios successful stealth-action game. One look at the pictures is enough to know this is still a brutal (perhaps even a little grotesque even) world, full of social inequality and oppression. Just like the original, Dishonored 2 is set in a steampunk universe, however, this time well get to visit another area, located more to the south. We will still be able to see swords and steam ships next to pistols and mechanical combat droids, with fantasy elements on top. Some of the new screenhosts are posted below. For more please visit our gallery. 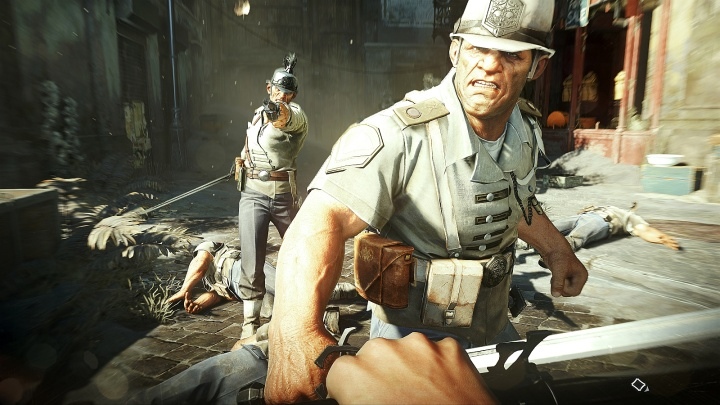 The visuals in Dishonored 2 are noticeably better than in the first game. 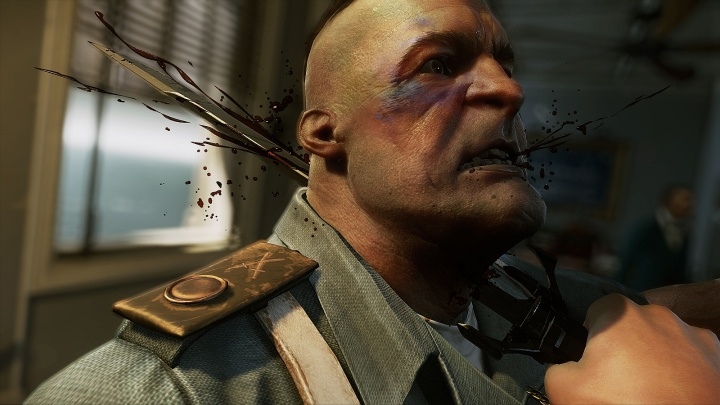 The franchise is famous for its brutal finishers. 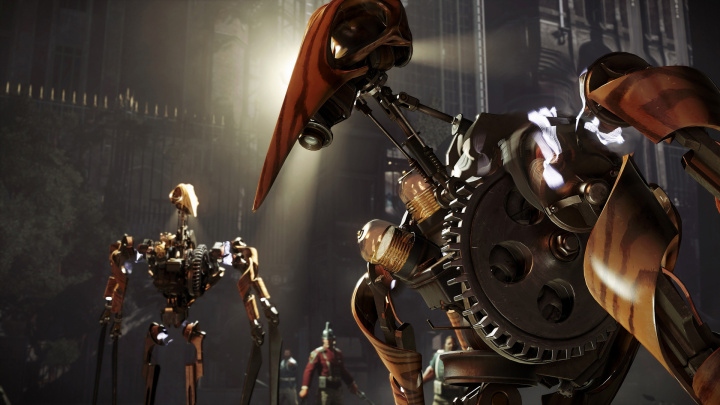 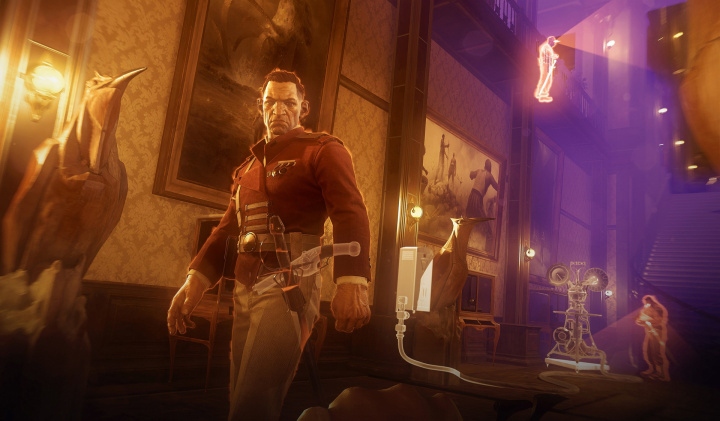 The iconic superpowers are back. 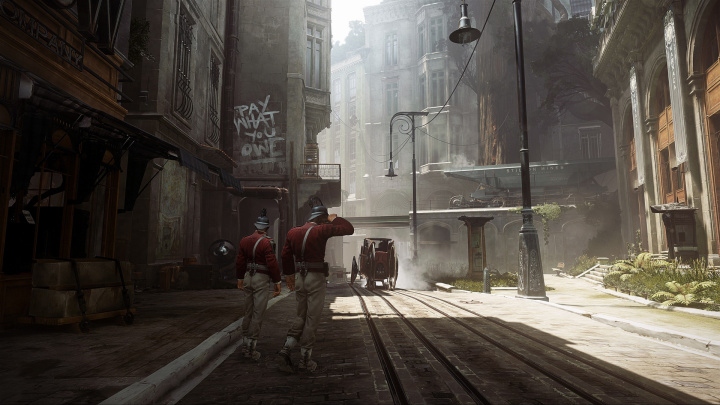 This time well visit a warmer location, south of Dunwall.

Lately, Arkane Studios explained that Dishonored 2 will not only feature two separate protagonists (master assassin Corvo Attano, the protagonist of Dishonored, and Emily Kaldwin, the daughter of the empress), but also unique mission objectives for the two. The first gameplay will be showcased at this years E3 during Bethesdas press conference on June 12 at 7 p.m. PT. The release date for Dishonored 2 was also revealed to be November 11, 2016. The game will hit PC, Xbox One, and PlayStation 4.

Salt and Sanctuary launches on PC

Salt and Sanctuary launches on PC