Screenshots and some details about the new installment of Silent Hill have surfaced on the web. There are many indications that the images revealed by a well-known leaker Dusk Golem are real, although as he admits, they are already two years old.

The images released by Dusk Golem did not live long, but they were preserved on the Discord server. The screenshots with graphics revealed by the leaker are available below.

Of course, keep in mind that they come from 2020, so the new Silent Hill currently may look completely different.

When you connect the dots, it makes sense

Moreover, the insider in his tweet also mentioned the names Anita and Maya and SMS messages. The second piece of information given could raise a flag in the heads of fans anticipating the game.

Namely, this is the entry by Alana Pearce from Santa Monica Studio, who in 2019 shared information, according to which the new Silent Hill would engage players in gameplay by breaking the fourth wall. This was supposed to happen through emails or the aforementioned text messages. 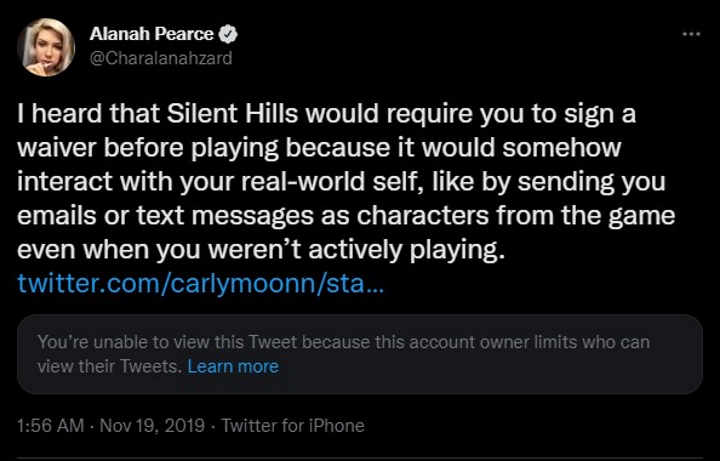 As we know, last year. an agreement with Konami Digital Entertainment was signed by Polish studio Bloober Team, which specializes in horror games.

Hence the speculation that it is the Polish developers who are responsible for the new Silent Hill. It is also worth mentioning that this year Konami renewed its trademark of the series, which further raises hopes for the next installment.

Despite the many interconnecting facts, it must be borne in mind that so far we have not received a shred of official information. Therefore, leaks, even those that seem to be true, should be approached with a dose of doubt.

Future of Arma to be Revealed Soon; Gamers Want Arma 4