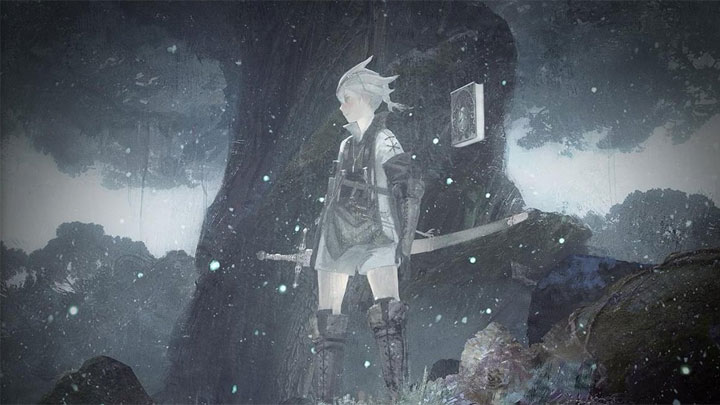 The creators hope to launch the game this year.
In a nutshell:

The project NieR Replicant ver.1.22474487139... , an improved and expanded version of the action RPG NieR Replicant by the Japanese studio PlatinumGames, , has just been announced. The production is coming to PC, Xbox One and PlayStation 4. For the time being, the developers are unable to give a planned release date, but the game's publisher, Square Enix, hopes that it will take place this year to celebrate the tenth birthday of the original.

The devs stress that NieR Replicant ver.1.22474487139... is not a remaster or remake, but an improved version of the original. The game will receive additional elements, including new NPCs and fresh story threads. It's possible that new, alternative endings will also appear. The creators' goal is to develop a project that will be interesting even for veterans of the original. Moreover, all dialogue lines and music will be re-recorded.

NieR Replicant ver.1.22474487139... is being developed by Toylogic, but the people at PlatinumGames, including designer Takahisa Taura, are heavily involved in the production.

The return to Nier Replicant is not a special surprise. Platinum Games has just boasted that the sales of the game's sequel, i.e. Nier: Automata, have exceeded 4.5 million copies. Many players are therefore interested in learning the story from the previous part of the series.

NieR Replicant ver.1.22474487139... is not the only attraction being preapred for the fans. Square Enix has also announced the mobile game NieR Re[in]carnation. For the time being, there's little information about it. We know that it is coming to iOS and Android devices, and the developer responsible for this project is Applibot.