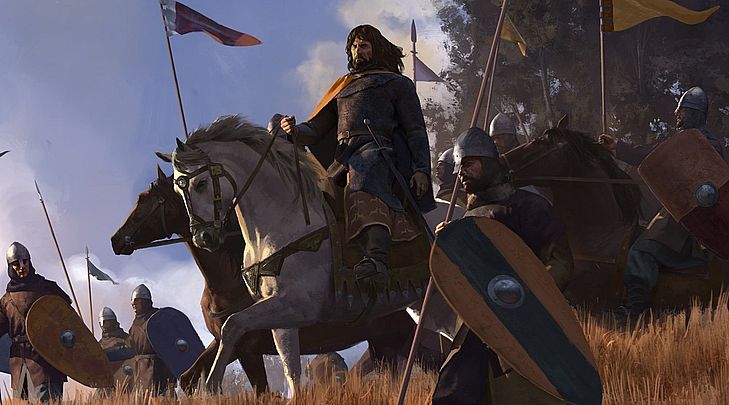 When forced stay at home turns into long hours in M&B2.
IN A NUTSHELL:

It seems that fans of the sandbox, quasi-medieval series finally have reasons to rejoice - Mount & Blade II: Bannerlord will be available in early access on Steamtoday. It is worth noting at the beginning that the launch was originally supposed to take place on March 31, but less than a week ago TaleWorlds announced that we will be able to play the game the day before.

What content has been prepared for players who decide to purchase the game in early access? Those who prefer to have fun alone will probably be happy to play the story campaign and single battles on their own terms. As far as online attractions are concerned, we will play in one of four modes already offered in the last beta-tests. These are Captain, Siege, Skirmish and Team Deathmatch.

One of the earlier announcements from the creators stated that the title will cost $49.00/49.99 Euro/39.99 Pounds. The production will be available for purchase on Steam and Epic Games Store platforms, as well as on the official website of the publisher.

Bannerlord is the latest installment of the unique and very popular Mount & Blade series, which is an interesting combination of RPG and strategy. Games from this series offer a lot of freedom and do not impose a specific style of play on the player. Probably that's what thousands of users love them for.

Garry's Mod 2 in the Works; May Use Half-Life: Alyx Engine

NieR Replicant - Predecessor of NieR Automata Will Get an Upgrade