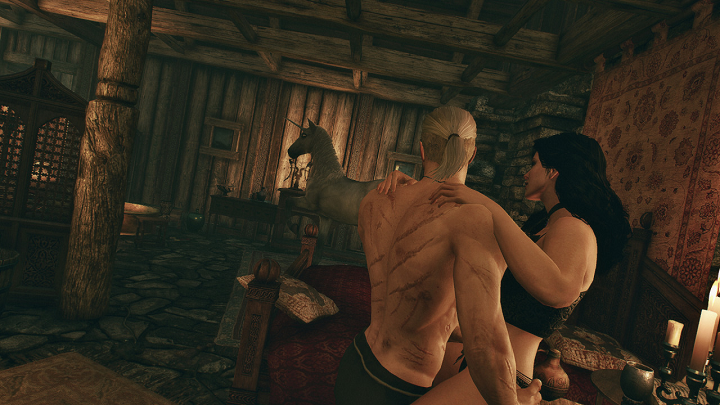 Everyone under 18 now closes their eyes.

You may not be aware of this, but there is a special platform entirely dedicated to games for adults - Nutaku (you enter on your own responsibility). It's very popular with fans of such games, but its vice president of games and mobile apps, Mark Antoon, said in an interview for PCGamesN on gamescom 2019 that he would enjoy any competition from popular sites such as Steam and Epic Games Store.

Antoon clearly said that Nutaku is currently the largest platform in the market that offers games for adult customers. According to his data, the website is visited by over 130 million users per month. Asked if he thought that others should open up to adult games, he answered that he hoped that this would happen, because, in his opinion, competition does not have to mean anything bad. First of all, it would contribute to increasing the popularity of the industry.

Competition is not necessarily a bad thing. I think it opens up the eyes of players all around the world to this industry that they probably havent heard about.

He also quoted examples of films and TV series in which nudity and sex scenes are commonplace. There was quite a lot of that in Game of Thrones, but it didn't stop the production from becoming one of the most popular series of recent years. So why wouldn't the same be possible in video games?