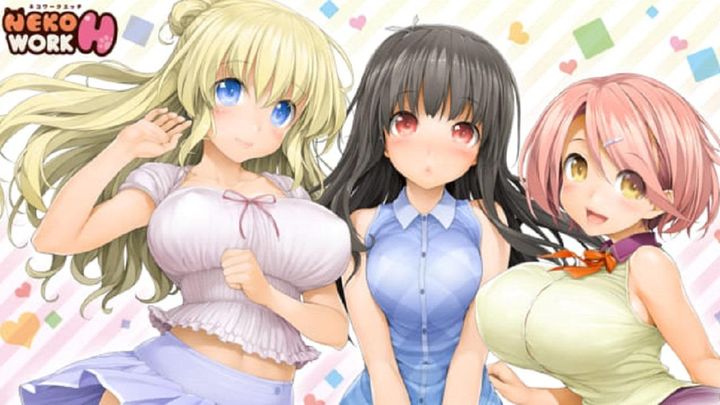 LOVE3 -Love Cube- is one of the games that made the best debut on Steam in July.

The first of the titles is a visual novel about a comic book maker who lives with two friends she regularly sleeps with. Although sex scenes are properly censored, the game offers DLC, thanks to which we can unlock a little more spicy details. 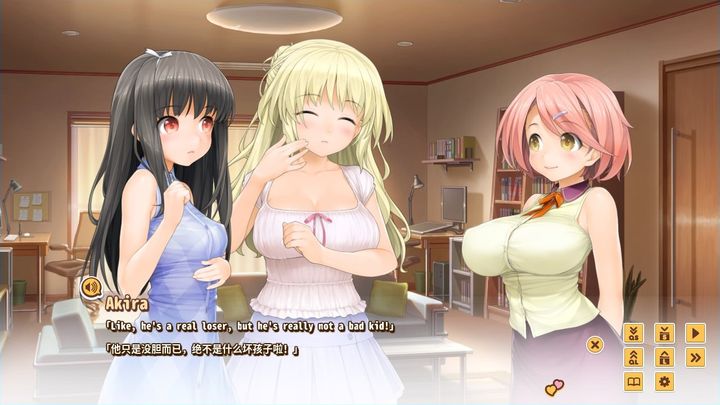 LOVE3 -Love Cube- is a visual story in which we play the role of a comic book author.

In the second title, the players take on the role of the manager of a group of maids. The base version of the game is quite polite and does not offer much uncensored content. Only after downloading the special patch does the player get the opportunity to turn the maids into ladies providing more intimate additional services. What is interesting, the update has to be downloaded from an external website, because Steam does not have it in its offer. 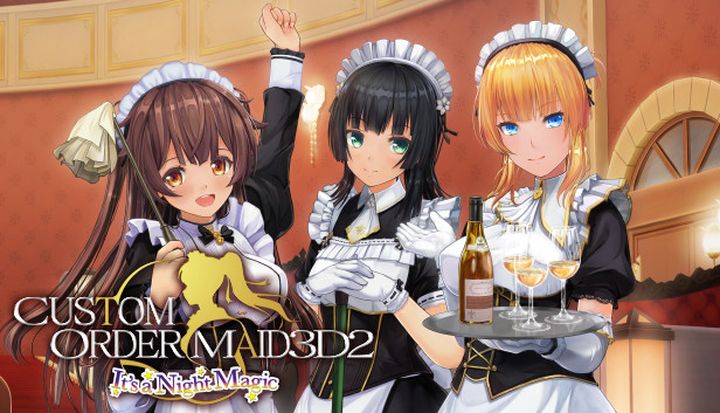 It is clear from this example that the platform's policy on adult games has still not been clarified. Although there are more and more similar games on offer, some patches are still available on external websites, such as in the case of Custom Order Maid.