Although the ambitious Super Duper Graphics Pack DLC for Minecraft has been cancelled, this does not mean the end of attempts to improve the visuals of the iconic game from Mojang AB. At the beginning of gamescom 2019 Nvidia presented a trailer, announcing the upcoming ray tracing support. You can see it below.

Ray tracing (or rather path tracing, as this form of technology will be used) in Minecraft is designed to awe the gamers with the detail of shadows, lighting and reflections - all in an ever-changing world. The whole thing is to be fully moddable, which should facilitate the work of people trying to beautify the popular game. We wrote about examples of their efforts at the end of June. 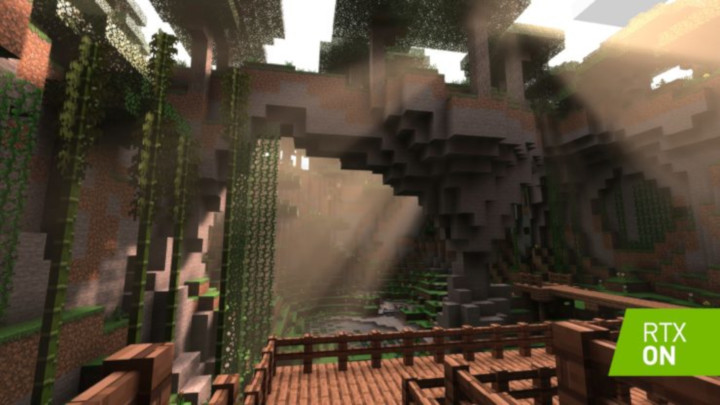 Thanks to ray tracing, Minecraft will be more beautiful.

According to Wccftech, official support for ray tracing in Minecrafic is expected next year. Saxs Persson, Microsoft's creative director, is excited about the presence of the technology in the popular game, as you can feel in his latest statement:

RTX gives the Minecraft world a brand-new feel to it. In normal Minecraft, a block of gold just appears yellow, but with ray tracing turned on, you really get to see the specular highlight, you get to see the reflection, you can even see a mob reflected in it. 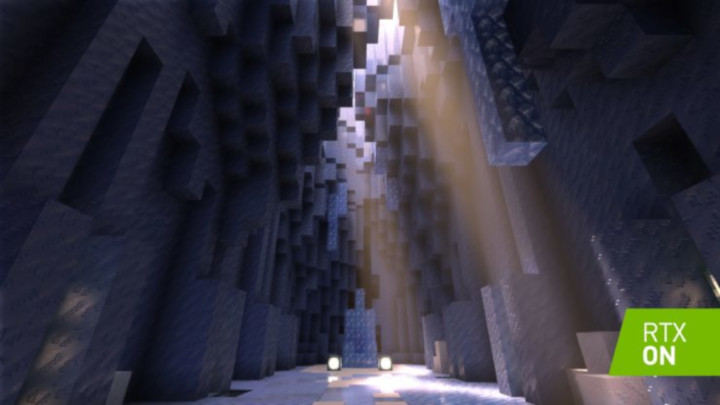 Views such like this can make really big impression.

The playable version of Minecraft with ray tracing will be available on gamescom 2019, so if you are interested in how the whole thing looks in action, you can visit Cologne this week.

Will Nvidia Compete With Itself and Make RTX 2080 Ti Super After All?