It's obvious you don't play Minecraft for the graphics. Since its launch, the unique visuals of the game created by the Swedish team at Mojang AB have been a frequent mockery object for many people. However, this does not change the fact that there are enthusiasts in this world who do not stop trying to beautify the voxel world of the popular title. Recently we wrote about one notglacier who used SEUS mod (Sonic Ether's Unbelievable Shaders) and added ray tracing to the game. Today we would like to present you a video of a youtuber called hodilton, which with the help of Stratum Resource Pack and Continuum RT shaders achieved a photorealistic, though slightly square, effects in Minecraft.

Unfortunately, in order to be able to fully enjoy Minecraft's appearance as it is on the above footage, you need to prepare yourself for spending a lot of money. Just buying a PC that can "pull" the game with all these graphical bells and whistles is a big expense. In addition, the Stratum package itself, which contains 2048x textures (the one used by hodilton), costs 25 dollars. Fortunately, there are also cheaper versions on sale, but they do not offer the best possible quality.

The latest test editions of the Continuum RT shaders are also paid. However, nothing stands in the way of downloading older, free editions, or deciding on some other ones, with which the Stratum Resource Pack also works. 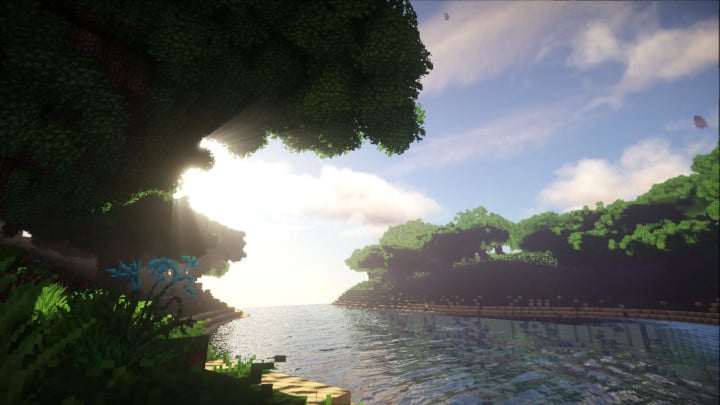 Although many players will certainly be deterred by the fact that these graphic modifications have to be paid for, it is hardly surprising that their creators decided to make such a move. Both seem to be prepared with great professionalism. For example, the Stratum Resource Pack uses PBR (Physically Based Rendering), which allows the textures of individual elements to interact with the environment as they do in reality. Continuum RT shaders use lighting effects such as Voxel Cone Tracing, Spatio-Temporal Filtering and Bidirectional Reflectance Distribution Function's (BRDF's) to bring Minecraft closer to ray tracing. 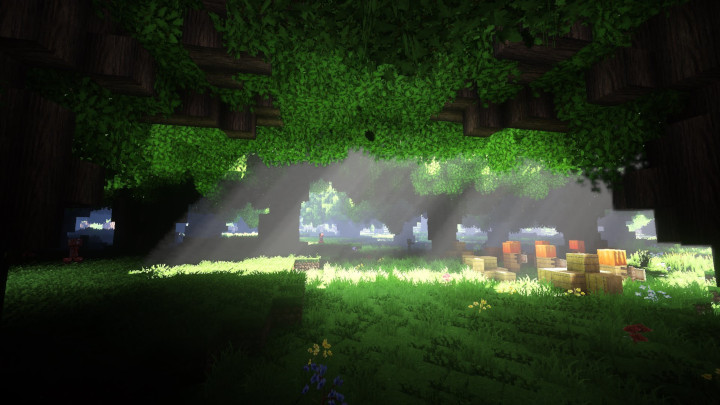 Finally, it is worth mentioning that the Stratum Resource Pack will not only beautify the basic version of Minecraft. There are plans to prepare a version supporting the most popular mods, such as Better Foliage or Buildcraft. It is, however, a song of the future.