OpenAI bots do not cease to amaze us. We have known for a long time that in a one-on-one battle they are able to win even against professionals Dota 2. It turns out, however, that they can also put up a efficient resistance to entire teams, namely the current champions of the gane, the European OG team (via Shacknews).

OpenAI played three games against the team. While in the first one both teams went toe to toe, in the second one OG suffered a huge defeat. In the third one, the teams mixed up, with each of them including people and bots. You can follow the course of the match on the video below (start watching from 45 minutes).

It is also worth noting that OpenAI allows all interested parties to face their bots. Anyone who would like to challenge them to a duel (we are talking about individual battles as well as battles between teams of five) should check out the company'sofficial website.

The achievement of OpenAI's bots is impressive because if you want to win in Dota 2, you need to plan your next moves and deceive your opponents, not to mentione being able to improvise. Interestingly, they had to learn how to work together, because they had been doing well before only in individual battles. 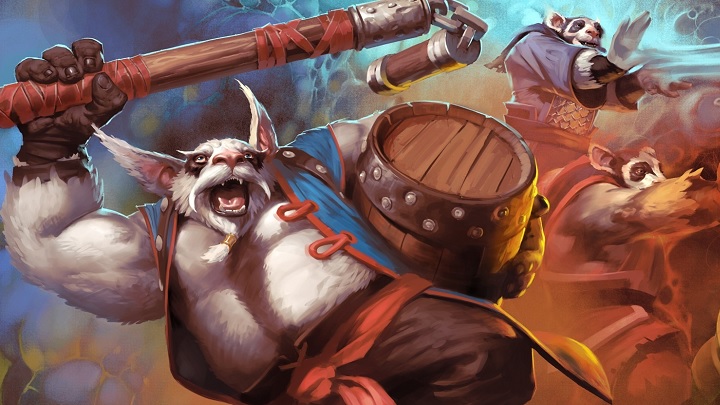